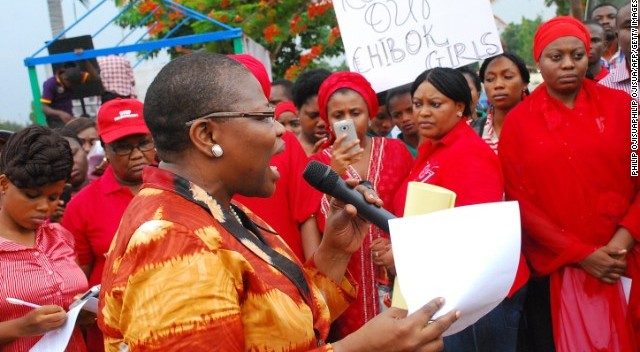 In two tweets, Ezekwesili described Shehu as an incompetent individual for accusing her of a one-sided show of integrity.

Ezekwesili went ahead to say that the Presidential spokesman is nothing but a symbol of incompetence.
This comes after Shehu replied Ezekwesili’s criticism of the Nigerian army’s ongoing Operation Python Dance II in the south-east.

In a series of tweets via her Twitter handle, the social activist wrote: “Garba Shehu? Slam? For where! Garba Shehu’s incompetency is legendary. ‘Presidential Spokesman’. Model of Incompetency.

“Shehu see, your predecessor once called me and others ‘psychological terrorists’ for asking their government to lead!

“To a very incompetent fellow like Shehu, asking his principal to arise and lead in time of crisis is ‘pettiness.’

“A man like Shehu cannot give what he does not have.”