How Amazon, Google and Facebook responded to G-7 tax deal

The world’s biggest tech companies are facing a corporate tax avoidance crackdown; after the Group of Seven (G-7) most developed economies agreed a historic deal. 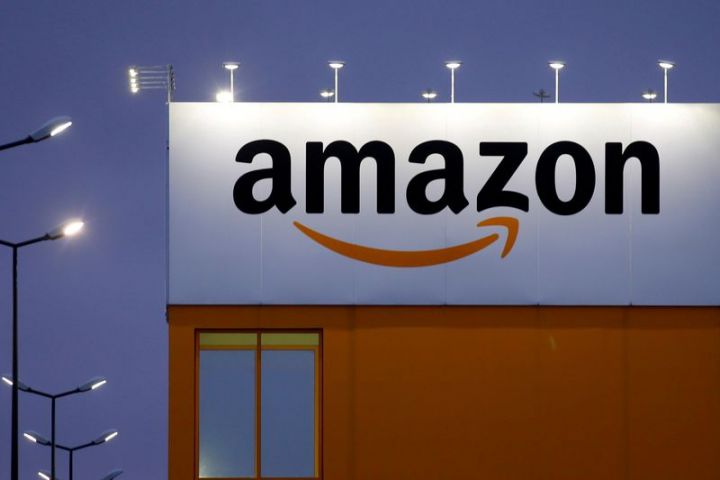 The G-7 on Saturday backed a U.S. proposal that calls for corporations around the world to pay a minimum 15% tax on profits.

The reforms, if finalized, would affect the world’s largest companies with profit margins of at least 10%.

Looking ahead, the G-7 hopes to achieve a wider agreement on the new tax proposals next month at a gathering of the expanded G-20 finance ministers.

Asked whether Amazon and Facebook would be among the companies targeted by the proposal; U.S. Treasury Secretary Janet Yellen said she believes they would “qualify by almost any definition.”

Here’s how America’s tech giants reacted to the news:
Amazon
Amazon said the agreement “marks a welcome step forward” in efforts to “bring stability to the international tax system.”

“We hope to see discussions continue to advance with the broader G20 and Inclusive Framework alliance,” an Amazon spokesperson told CNBC by email.

The Organization for Economic Cooperation and Development’s Inclusive Framework is a group of more than 100 countries and jurisdictions; aiming to tackle the use of “gaps and mismatches in tax rules to artificially shift profits to low or no-tax locations where there is little or no economic activity,” according to the OECD website.

The agreement is a “significant first step towards certainty for businesses and strengthening public confidence in the global tax system;” Clegg tweeted Saturday.

“We want the international tax reform process to succeed and recognize this could mean Facebook paying more tax, and in different places.”

Google
A spokesperson for Google; told Sky News the company strongly supported the initiative and hoped for a “balanced and durable” agreement.

Apple wasn’t immediately available for a comment on the G-7 agreement when contacted by CNBC.

The tech tax debate
Tech giants have long been criticized for paying little in taxes despite their size.

Amazon and other companies have been accused of avoiding taxes by shifting revenue and profits through tax havens or low-tax countries.

The companies insist they’re doing nothing wrong from a legal standpoint, which is why policymakers are calling for reforms.

Amazon infamously paid no U.S. federal income tax in 2018; despite booking more than $11 billion in profits.

The low tax bill stemmed largely from tax cuts in 2017; carryforward losses from years when the company wasn’t profitable, and tax credits for massive research and development investment and share-based employee compensation.

Some countries, such as Britain, France and Italy, have introduced a digital services tax in an effort to rake in more cash from large tech firms.

The aim was to implement a solution for the interim while global officials hash out details for international tax rules.

But this has led to friction with the United States; which under President Donald Trump’s administration threatened to impose tariffs on French goods over the issue.

Meanwhile, some analysts have argued the deal doesn’t go far enough, while others said there was a long road ahead.

George Dibb, head of the Centre for Economic Justice at the London-based Institute for Public Policy Research; described the deal as a “major step forward,” but said there were still “big questions” surrounding the minimum tax level.

“We would like to see something a lot closer to 25%,” he told CNBC on Monday.

“The Biden administration came into these negotiations with an opening offer of 21% but I think the big fight at the G-7 over Friday and Saturday was over the wording; about whether it would say ’15%′ or ‘at least 15%’ and because we have that wording now of ‘at least 15%’ the door is still open for negotiation,” he told “Squawk Box Europe.”