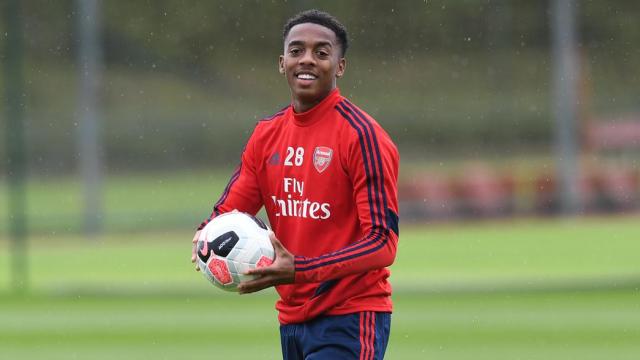 Mikel Arteta has brought a different kind of energy to Arsenal, according to Joe Willock.

Willock has said there is an excitement building throughout the squad since the Spanish manager took charge at the Emirates stadium.

The defender added that everyone has noticed a difference in such a short period of time and he cannot wait for the future under their new coach.

His words, “For me, as a centre mid – because he played centre mid as well – he’s taught me a few different things about positioning, waiting for the centre back to drive out before I go,”

“He’s worn the t-shirt, he’s played for Arsenal, he’s been with the staff members who are still here as well. For me, I just look up to him and I want to learn from him. I’m just looking forward to it.

“Everyone’s got their head up and we’re trying to build confidence in each other and on the pitch as well. I feel like hopefully, we can transmit that on the pitch.”

FG urges maintenance culture in both public and private sectors.