I Don’t Know Anything About My Future At Chelsea – Conte 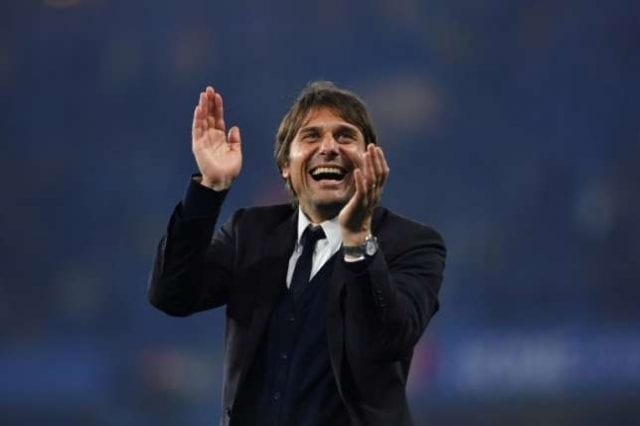 Antonio Conte admitted that he is in the dark about Chelsea’s postseason plans amid ongoing speculation that he will leave the club after the FA Cup final against Manchester United.

Chelsea are expected to part with Conte this summer, after months of public and private tensions with senior figures over the club’s transfer policy as well as a sharp decline in results since the turn of the year.

Conte has always publicly maintained that he intends to see out the final year of his current contract at Stamford Bridge, which expires in June 2019, even while declining to answer questions that require him to look beyond Chelsea’s final two matches of this campaign.

When asked on Friday how the days after the FA Cup final are likely to pan out, Conte replied: “No, but for sure, probably, I will go to Milan for the [testimonial] game for [Andrea] Pirlo on [May] 21st. Then we don’t know, at the end of the season, if we have friendly games [before the World Cup].

“I don’t know anything about our end of season. For sure, in the next week, the situation will be more clear for this.”

Chelsea must beat Newcastle at St James’ Park and hope that Brighton defeat Liverpool at Anfield as the Premier League draws to a close on Sunday in order to avoid missing out on Champions League qualification for the second time in three years.

I Know Jackye Loves Me Despite My Mistakes – Lami

FG To Increase Fuel Price In May – Kachikwu