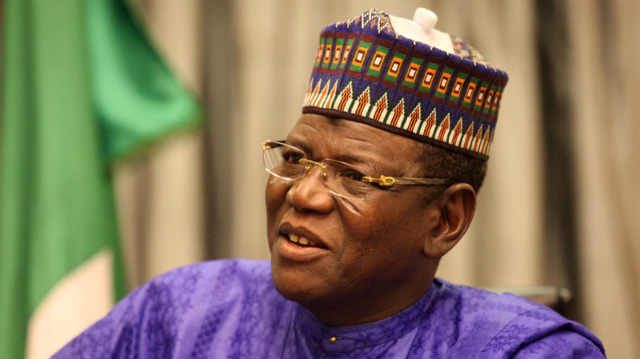 Alhaji Sule Lamido, former Jigawa governor and Presidential aspirant on the platform of the PDP, has dismissed suggestions that he was being sponsored by former President Olusegun Obasanjo.

Lamido was in Jos to solicit votes from the party’s delegates in Plateau, ahead of the PDP National Convention slated to hold in October.

“I have no political godfather; the presidency is for matured minds and I am one.

“I hear people say Obasanjo is the one sponsoring my presidential ambition. That is not true.

“I was in PDP before Obasanjo became president, but I respect him as my leader and elder statesman. I also respect every aspirant contesting on the PDP platform.”

He said that his goal was to salvage Nigeria from poverty, underdevelopment and economic stagnation, adding that he was not desperate for the party’s ticket.

“I am not desperate for the ticket. The Presidency is not just about me because all the aspirants in our party are working for a common goal.

“If I’m not made candidate of our great party, I will support whoever emerges as our flag bearer,” he said.

The aspirant promised to tackle the incessant herder/farmer clashes and other security challenges in the country if he was elected president in 2019.

Sadomba keen to take club for to national team