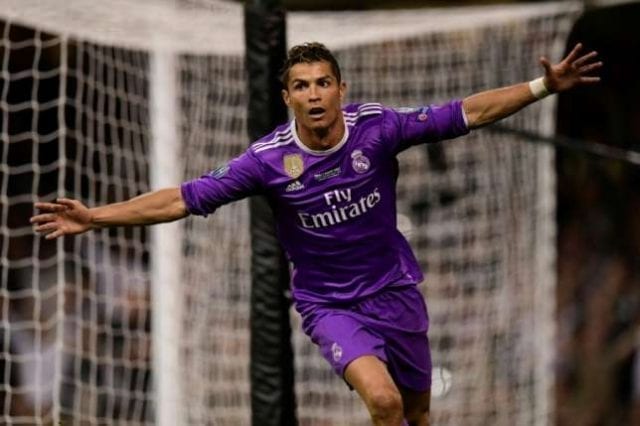 Casemiro has said teammate Cristiano Ronaldo is “the best player in the world” after the Portugal captain earned another scoring record in his side’s victory over Paris Saint-Germain on Tuesday.

Casemiro said a third consecutive trophy was possible as Zinedine Zidane’s side cannot be defeated when they are at their best.

“We always want to do our best and tonight we’ve shown that when we perform like that, we’re unbeatable,” Casemiro said. “There are days when things don’t go your way and you can’t always win, but we’re a strong side, both at home and on the road.”

Brexit Is Bad For The EPL – Fabregas

Dr. Ayodele Fayose Sworn in as the Governor of Ekiti State