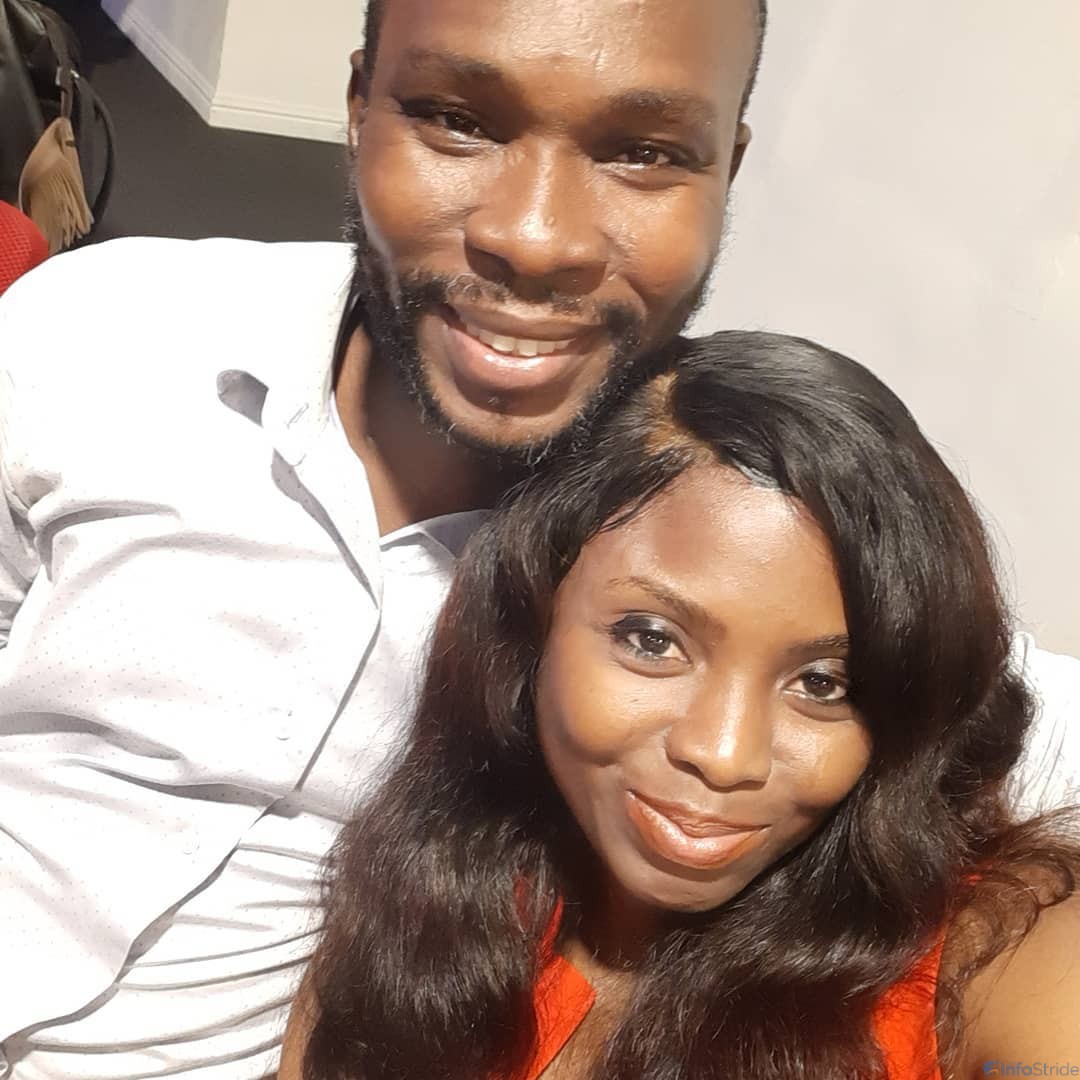 Popular singer, Seunfunmi Stephen has come out to share the story of how her husband, Patrick Stephen, died during a crossfire between armed robbers and police officers in Lagos state.

She recently revealed that she had to watch him die slowly when he was rushed to the hospital.

According to her, it was a crazy experience because the deceased was an amazing human being who was close to being perfect.

She added that she still has questions over his death because she is confused as to how robbers who took his life knew he was moving money and why he wasn’t rushed into surgery or given oxygen before his demise.

His words, ”That friday started out great, my husband had gone to see his in the morning and promised he’d be back at 12 noon.

I had started getting a little upset when i didn’t see him because it was 3pm when i checked the time and a package of small chops i ordered as a surprise for him had just been delivered. My neighbor came to knock on my door and told me not to panic that my husband was at doreen hospital in Ajah and i was needed there.

I prayed and my heart wouldn’t stop beating, I called his number and someone else picked the phone. I told the person I wanted to speak to my husband and she sad “No, just come now”. There was no one with me at home so i hurriedly dressed the kids and we left for Doreen. I walked into the hospital and called Patrick’s number again and the same person told me madam come outside.

Oh… what i saw…was the most horrible sight.

My husband,my bestfriend was outside the hospital gate,inside a keke NAPEP with a drip on him and a bandage on his head, bleeding fom his head and nose. I screamed “babe is this you” My son started crying. My daughter kept saying “mommy i want to meet daddy”.

They handed me his phone and wallet. I saw the other victims. I saw the intestines of the guy who was shot in the stomach right next to my husband’s angled body with his eyes slightly open and his breath laboured, he was in great pain ,unresponsive as I called out to him.

I was like a crazy person holding 2 kids. I asked how come no one was helping him and was told they were making arrangements to take them to the general hospital in Marina. I was directed to a policeman to prevail on him to hurry up the process. I walked up to him, he was on the phone and someone said he was trying to get funds fron the bank.

I saw the man who was shot in the leg sitting on the floor and holding his own drip. My mind in a haze as people kept telling me what to do, madam hold your children, madam you no get family, madam call somebody.
Apparently police escorts were transporting money that belonged to WEMA bank and were attacked by armed robbers on ogombo road. The keke napep Patrick and others were in, ran staight into the crossfire between the police and the robbers.

I noticed he had stopped breathing. I ran to the back to call the nurse who handed me his things to check him for me. A doctor showed up, used the stethoscope on his chest and when he was done i asked him, is he ok?
He said “no he is not okay” then he walked away.

The slowness of the process of moving them to Marina was dissapointing.
No urgency, no compassion.

I noticed his Id cards were missing but i wasn’t thinking straight enough to ask anyone for them. Eventually after about 45 minutes or more they put my husband’s body at the back of a police truck and on the way the truck broke down infront of Lekki phase 1.

Thank God his uncle was following us and his body was moved into his uncle’s car.

By the time we got to marina it was late,he was gone…I remember laying beside him,blowing air into his mouth amd begging him to breathe.

Nigeria police,they delayed every process with no pity for my father-in-law and Patrick’s uncle who had been running around trying to organize the burial, they extorted money from an old man in mourning, God had to send an angel to prevail on someone higher up before they released his body to us.

The details will frustrate you.

Patrick was an amazing human being, no one is perfect but i can confidently say he was pretty close.

We were friends, i told some people I haven’t been to the market in 5 years because he knows I don’t enjoy shopping so he made me a deal when we got married “i shop, you cook”.

How do explain his dedication to the kids, I’m not sure I would be able to travel as much as I have all these years if I was married to someone else.
@justadetoun visited me and she was so grieved, so moved, so angry as to why no one was taking responsibility.

Why didn’t WEMA bank use the correct bullion van to transport their money, the one they used has been banned by the government.

How did robbers know money was going to be moved?

Why was Patrick not rushed into surgery or given oxygen?

I have so many questions and my pain runs deep.

They stole our gem , his parents and siblings are distraught.

I’m carrying a child who will never enjoy his embrace or sweet kisses.” 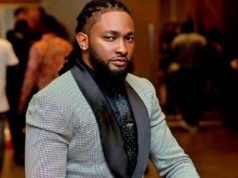 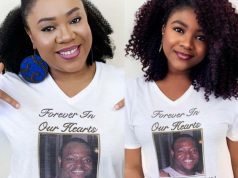 I Do Not Regret Exiting P Square – Peter Okoye