I Will Never Lower My Standard For Anyone Again – Tonto Dikeh 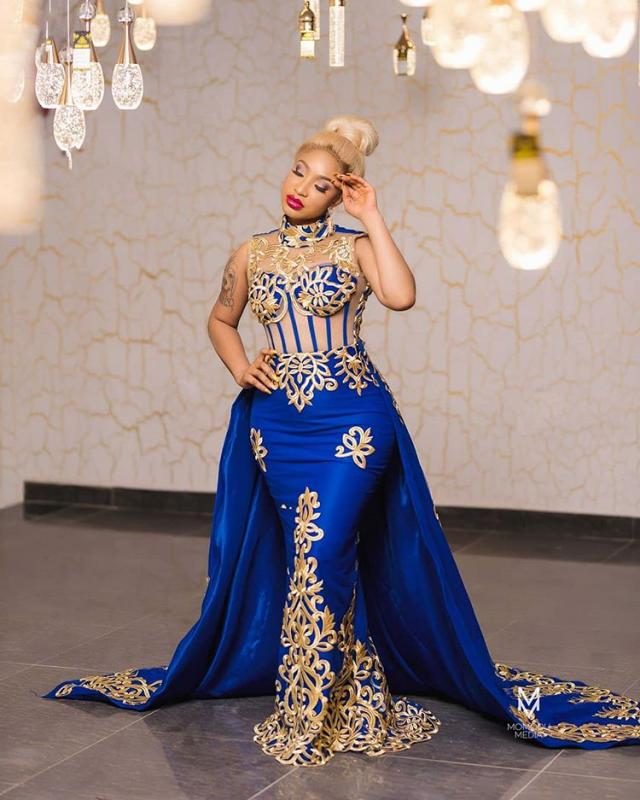 Nollywood actress, Tonto Dikeh has come out to say that she will not lower her standards for anyone again.

She revealed that she has forgiven herself for lowering her standards for somebody at one point in her life and still getting played.

Tonto shared this via her Instagram page today, “I FORGIVE YOU TONTO…DONT DO THAT AGAIN…#Post&Delete”

The movie star did not disclose the name of the person who played her, but a lot of fans have suggested her ex-husband, Olakunle Churchill.

She was featured in a movie titled Dirty Secret, which generated controversy among Nigerians due to its inclusion of adult scenes. While some people criticised her role for being untraditional and un-African, others stated that Dikeh was merely being professional.

Following a successful acting career, Dikeh decided to pursue a music career. Prior to that, she was featured in a music video for Amaco Investments, alongside Patience Ozokwor. She made her music debut by releasing the singles “Hi” and “Itz Ova”, the latter of which features Snypa. On 13 June 2014, Nigerian singer D’banj signed her to his record label, DB Records. Dikeh announced her departure from DB records in March 2015.

APC Has Squandered Our Future Opportunities With Unnecessary Debts – Atiku

I Am Not Bothered About Contesting Any Election – Yakubu Dogara

Third Defeat Would Be Unacceptable – Smalling

My Fight With Meek Mill Is A Fake Story – Nicki Minaj