Icardi Is Still Not Ready To Play – Luciano Spalletti 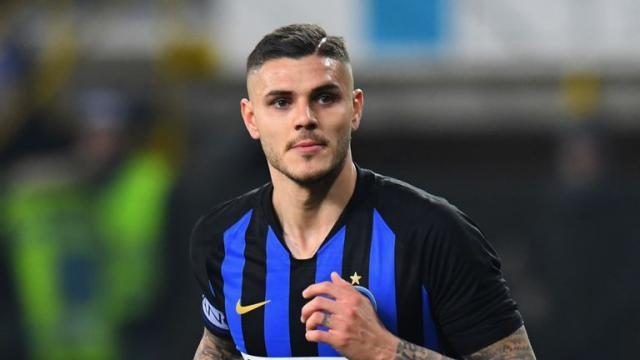 Despite Mauro Icardi’s return to the Inter Milan team after a long while since the team’s captaincy was taken away from him, manager Luciano Spalletti has said he is still not ready to play.

Icardi, who began full training during the international break was expected to be in the squad to face Lazio on Sunday, but that will most likely not happen.

Luciano Spalletti said, “In a certain sense, it was like having a new player because he’s not been with us for a while,”

“He’s been training and, in some ways, we’ve still got to reinsert him in the way the team plays in training.

“In view of everything that’s happened lately I still don’t think he’s able to help the team, so he’s not part of the squad tomorrow.”

We Deserve To Finish Second – Mourinho