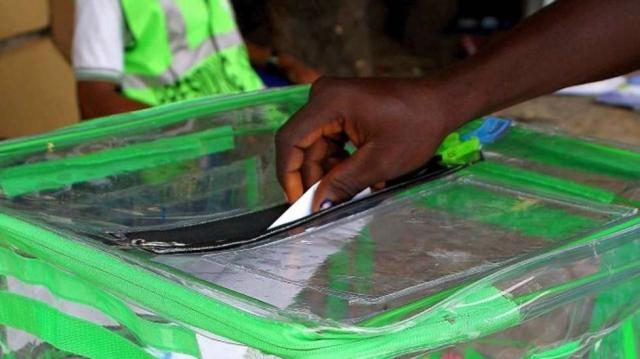 Alhaji Musa Mato the Bauchi state chairman of the party made the call in a statement in Bauchi on Saturday.

‎“We call on INEC to remain neutral to all political parties that fielded candidates for the Bauchi South Senatorial election.

“By favouring any political party in any form, no matter how small is tantamount to cause disaffection to other political parties.

“INEC should give equal treatment to all candidates,” Mato said.

According to him, what happens in ‎the bye-election will be a yardstick to what will happen in the 2019 general election.

Mato also called on security agencies in the state to provide the needed security during the election.

He called on party supporters to remain law abiding, urging them to promote the ideologies of the UPP.

He also advised them to collect their Permanent Voters’ Card (PVC) which he said is the only weapon in the democratic process.

Mato said the UPP would not field a candidate for the bye-election.