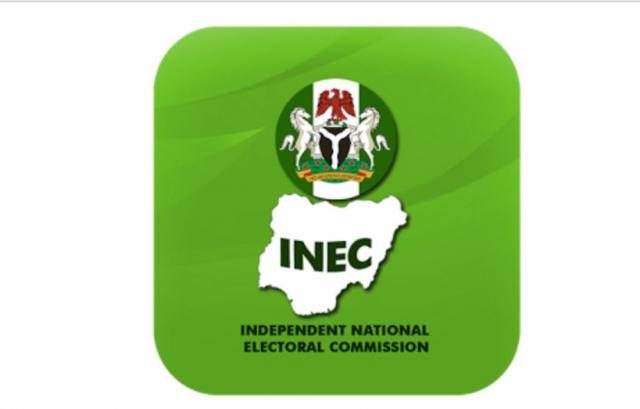 Resident Electoral Commissioner (REC) in Enugu State, Dr Emeka Ononamadu, has praised the press and residents of Enugu State for playing their part in the remarkable success of the governorship and state House of Assembly elections.

Mr Emeka revealed this in a recent interview.

He hailed the media for refuting rumors that started spreading to ensure turnout of voting was low.

His words, “We thank the media tremendously for their immense help to INEC today as always. You have been so helpful in ensuring mobilisation of our people in large number to vote today.

Once more, I will thank the good people of the state, the electorate, for their large turnout and peaceful conduct throughout the election period in the state.

The commission also lauds various religious and community leaders for their support so far,he said.

Ononamadu said that counting of votes was ongoing in most polling units and thereafter, the collation at the Registration Area Centres (RACs) would commence.

Statement by the Press Secretary on the Visit of Djiboutian President...