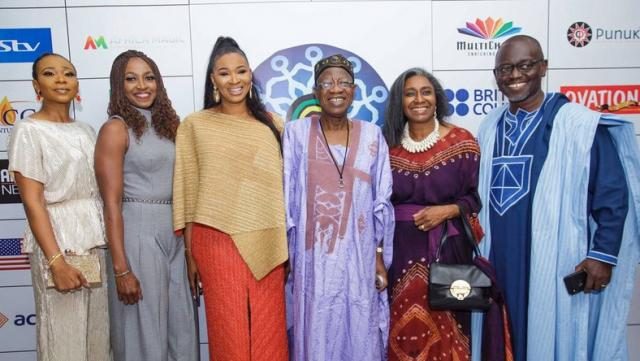 The 2019 African International Film Festival has started with the attendance of Lai Mohammed, Kate Henshaw, and many film personalities.

On Monday, AFRIFF began with the Industry Program for Registered Industry delegates and media delegates.

Some of the movies set to screen during the festival include Funmi Iyanda’s ‘Walking with Shadows’, Ego Boyo’s ‘The Ghost and the House of Truth’ and Nigerian documentary, ‘Jesse: The Funeral That Never Ended’.

The 2019 edition of AFRIFF is scheduled to be filled with a week-long event that will end on Sunday, November 17, 2019.

Kate Henshaw, also credited as Kate Henshaw-Nuttall (born 19 July 1971), is a Nigerian actress. In 2008 she won the Africa Movie Academy Award for Best Actress in a Leading Role.

Henshaw was born in Cross River State, the oldest of four children. After completing her primary and secondary school in Lagos and Calabar, she spent one year at the University of Calabar reading remedial studies, and then majored in Medical Microbiology at the School of Medical Lab Science, LUTH (Lagos University Teaching Hospital) in Lagos. Henshaw worked at the Bauchi State General hospital.

In 1993 Henshaw auditioned for the lead role in the movie When the Sun Sets and was handed the role. This was her first appearance in a major Nollywood movie. Henshaw has starred in over 45 Nollywood movies.

In 2008 she won the Africa Movie Academy Award for Best Actress in a Leading Role for the film Stronger than Pain. She is now “The Face of Onga”. Henshaw was a judge on Nigeria’s Got Talent. 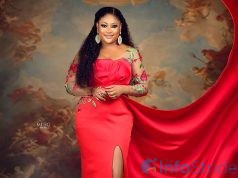 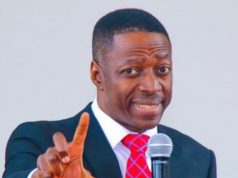 Elections: IGP Initiates Another Peace Accord, Advices Against Relocation For Fear...

Why Breast Cancer Is More Likely To Kill African Women –...