IPPIS Lacks Flexibility To Do Anything About University Peculiarities – ASUU 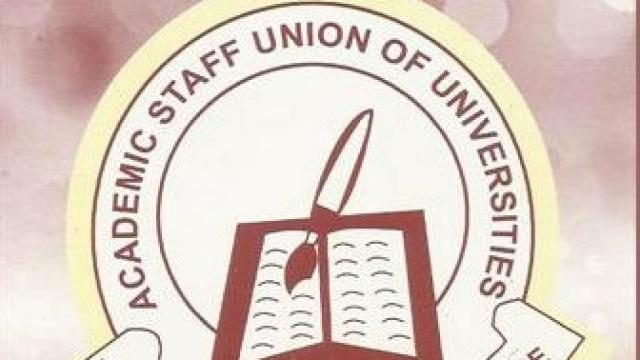 The Academic Staff Union of Universities (ASUU) have begged the Federal Government to review and enhance the capacity of the Integrated Personnel Payroll System (IPPIS) to make it flexible before enrolling universities.

Prof. Theophilus Lagi, the ASUU Coordinator, Abuja chapter, said this at a news conference in Gwagwalada on Thursday.

According to him, the lack of flexibility of IPPIS has made it an invalid body to have a say in the peculiarity of the University system.

He added that there is no clear proof that IPPIS can capture remuneration of staff on sabbatical, external examiners and earned academic allowance.

His words, “The law establishing each university is an Act of the National Assembly; hence cannot be upturned by operations of the office of the AGF.

“The office of AGF should note that our members are only answerable to their respective Governing Councils and no university in the world operates IPPIS related system.

“The Abuja zone of ASUU wishes you reaffirm its objection to the idea of IPPIS since it undermines university autonomy and has no place in the Act; it is illegal and unconstitutional.”

He added, “Governing council shall be left free to exercise their responsibility for good management, growth and development of their respective universities.

“The IPPIS recognises 60 years and 65 years as against 70 years retirement age of a professor.

“On the issue of lecturers on sabbatical leave, IPPIS recognises for a maximum period of one year only but applicable to seven years as against the stipulated years.”

Mauricio Pochettino Is The Answer For Manchester United – Craig Burley