A Georgia judge on Friday ordered Atlanta’s Fulton County to unseal more than 145,000 absentee ballots cast during the November 2020 election, allowing self-described election integrity activists to evaluate the legitimacy of the ballots. 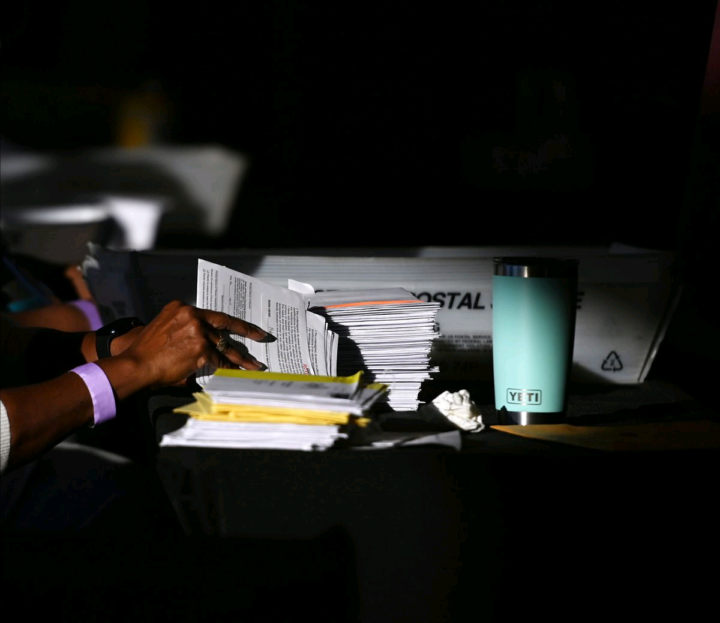 The order paves the way for a second review of ballots in the United States by private groups who claim without evidence that widespread voting fraud in populous cities helped Joe Biden, a Democrat, unfairly defeat then-President Donald Trump, a Republican.

Trump and his allies spent two months denying his election defeat. State and federal officials and multiple courts rejected the Donald Trump campaign’s claims that the election was stolen from him. Trump followers attacked the U.S. Capitol on Jan. 6 while Congress was certifying the results, leading to five deaths.

“I wouldn’t be surprised if we see something similar in Michigan, Pennsylvania and Florida, because this is a way for these actors to fundraise for elections going into 2022 and 2024,” said Aunna Dennis, Executive Director of good government group Common Cause Georgia.

The nine petitioners seeking to inspect and scan Fulton County’s absentee ballots are led by Garland Favorito, a Fulton County voter who said, in the petition last December that launched the case, that he saw an “abnormal” increase in votes for Biden while observing the ballot tabulation in his county.

Favorito is the co-founder of a self-described election watchdog group called Voters Organized for Trusted Election Results in Georgia, according to his Twitter profile.

“This conspiracy theory about counterfeit ballots has been trotted out by proponents of the ‘Big Lie’ across the country and shot down every time,” said Fulton County Chairman Robb Pitts in a statement on Friday after Amero ordered the county to unseal the absentee ballots.

Georgia’s Republican Secretary of State, Brad Raffensperger, had previously asked the court to let the petitioners only view copies of the ballots, not inspect and scan the original ballots, according to an amicus brief he filed in April.

In an apparent about-face on Friday, however, Raffensperger seemed to support Amero’s decision, writing in a Twitter post, without detailing evidence, that Fulton County had long mismanaged its elections, and that “allowing this audit provides another layer of transparency and citizen engagement.”

Misunderstand Me At The Cost Of Your Own Emotions – Venita Akpofure

I’ll Be Back Soon – Pulisic