The Peoples Democratic Party (PDP) Kaduna State chapter, on Thursday evening condemned the postponement of elections in 4 Local Government Areas of the State. 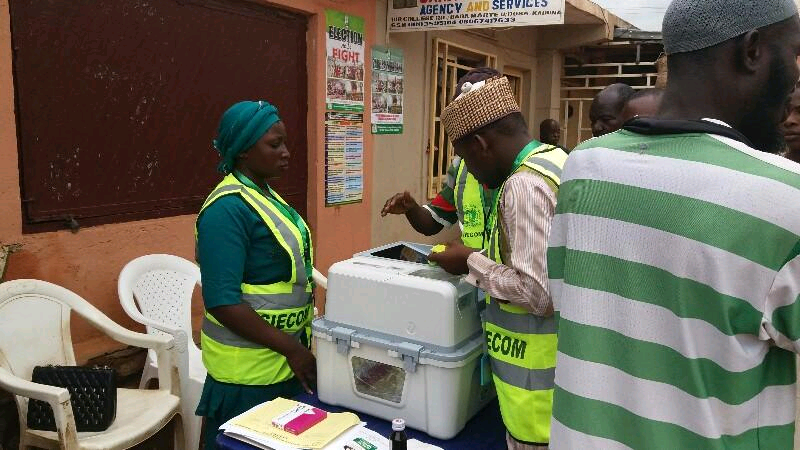 However, the opposition Peoples Democratic Party in a statement by Abraham Alberah Catoh, State Publicity Secretary, PDP, wondered
“why the Commission has decided to deceive the aspirants into believing that elections would hold in their respective Local Governments, only for the SIECOM to postpone the elections in those Local Governments just a few hours to the election, knowing fully well about the security challenges in the state.

According to him, it was just yesterday that the State Independent Electoral Commission deployed sensitive and non-sensitive materials to those Local Governments.

“The Commission has the security information before embarking on these distributions. We see the hands of Esau but the voice of Jacob in all of these,” the statement said.

The party described as absurd for the Commission to have told the citizens that it was due to the escalation of security situation in those places.

“We condemn in its entirety, the arbitrary rescheduling of the Local Government elections the fourth time.

“We called on the KAD-SIECOM to sit up and do its job without external interference from contrived “security reports” that was tele-guided by vested interests from the ruling party,” the statement said.

It called on PDP members to remain calm, and be prepared to vote for all the Councillorship and Chairmanship candidates across the remaining 19 Local Government Areas of the State.

I Have Insiders At Real Madrid – Pellegrini