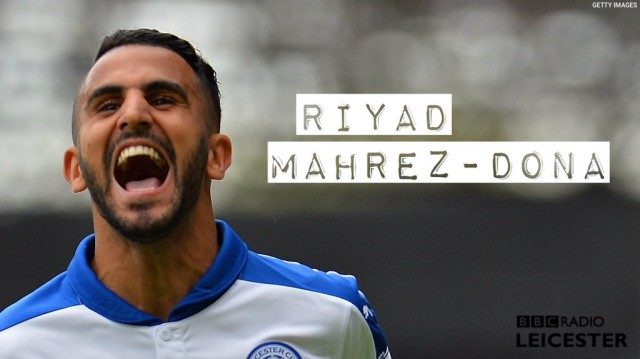 Jamie Vardy has revealed in his autobiography that Chris Smalling is his most difficult opponent and the Manchester United defender is determined to come out on top in their latest duel this Saturday.

“Yes, he is [a threat],” Smalling told MUTV. “I enjoy my tussles with ‘Vards’. He is someone who is a bit of a nightmare for defenders because he is often ratting around and chasing with non-stop running. He runs in behind which, as a defender, is the hardest thing to deal with, but I will be looking forward to that battle and, hopefully, I’ll be ready to keep him quiet.”

Leicester have other players of genuine quality and it will be a testing occasion for United in the final outing before Christmas Day.

“They know what they are about,” added Smalling. “And I think, when you play Leicester, you know how they are going to play. You know their qualities and their wingers – Demarai Gray is coming into the team and Riyad Mahrez is in form as well. So those are the players we need to keep quiet and, when we get the ball, we need to make sure that we get at their backline.”

Shehu Sani Is A Traitor – APC