Manchester United are said to have disclosed interest in signing Senegalese winger Sadio Mane from Southampton.

The Old Trafford club reportedly made a bid for the 23-year-old last week; however, the Saints have denied receiving any offer.

United had wanted to sign Barcelona forward Pedro Rodriguez, but have dropped out of the chase with the Spaniard set to join Chelsea. 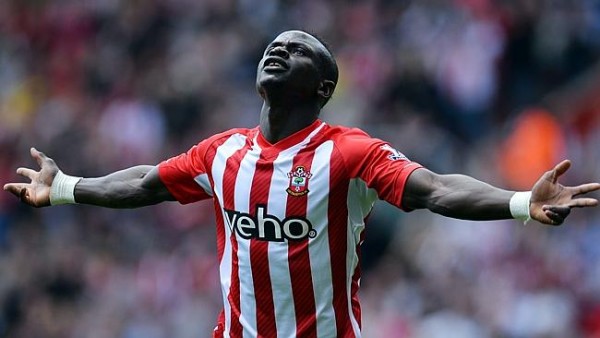