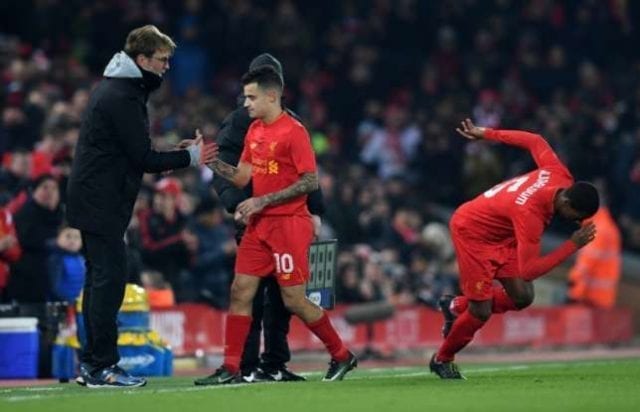 According to reports, Manchester United are readying themselves (six months early) to splash the cash for Philippe Coutinho in the summer.

Barcelona will want to make back as much of the £140 million they spent on the Brazilian to bring him over from Liverpool, both to save face, but also for another reason: they want to bring back Neymar from Paris Saint-Germain.

Some claim that he’s unhappy in Paris and begging Barcelona to bring him back; others that he’s not going anywhere. But United are, reportedly, revving their engines in case the first domino falls.

Toke Makinwa Accused Of Having Child Out Of Wedlock