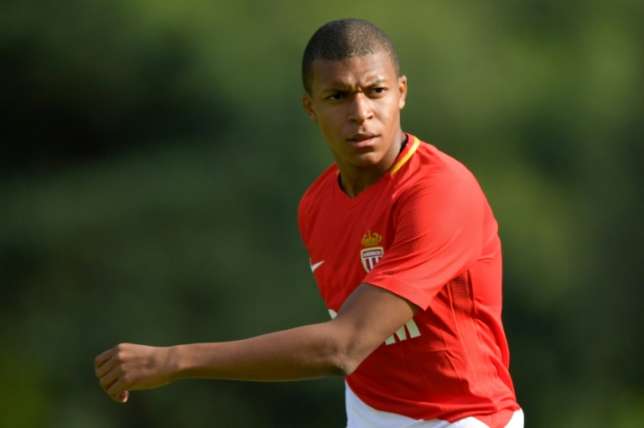 Rami recently revealed that the lack of news about a new deal for Mbappe at PSG has made his exit an inevitability.

According to him, Mbappe always looks annoyed when he asked about a new contract in France, so he must be eyeing a new destination very soon.

He added that the Frenchman’s future is all mapped out and it is bad news for PSG fans and Ligue 1 lovers.

His words, “I think it’s done, especially since it’s not moving forward in the [contract] discussions,”

“You have the impression that it annoys him to talk about it, he does not talk about it with the club, his entourage.

“And from the moment where it annoys him, it means he does not want to hear it. It is awkward for him.

“His future is all mapped out and it’s sad for the Parisians, even for Ligue 1. I love this player.”

Mbappe said this after Mufc defeat, “It’s not the first time that we’ve lost the first match of the group stage. We know how to react,”

“The matches succeed each other quickly and we’ll try to win in Istanbul in order to honour the shirt and the club.”

Carteron: we hope to turn the tide

Motherhood Is The Most Demanding And Rewarding Job I Have – Toolz