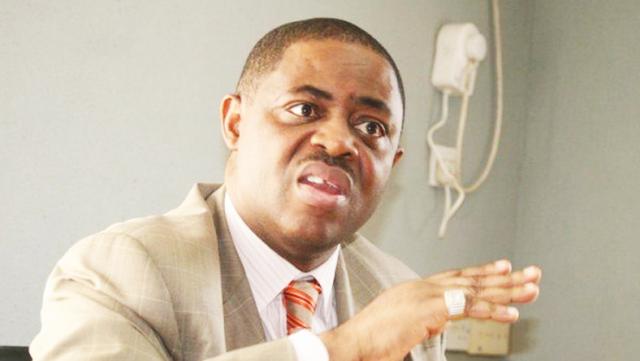 Ex Nigerian Minister of Aviation, Femi Fani Kayode has come out to say that any man who doesn’t give his woman at least N2million for Christmas is in trouble.

He recently had his controversial say on Twitter, and Nigerians have been reacting.

According to him, the expensive material things like bone straight hair and ripped jeans that women of this generation long for are very exhausting for the men that will pay for them.

He added that he won’t be surprised that the 2 million naira will be outside of the regular Christmas gifts the man will buy himself and present to her.

His words, “In this era of “kanyamata”, “bone straight” &”rip jeans” any man that doesn’t give his lady at least 2 million naira to buy HERSELF goodies for Christmas is in trouble. That is 2 million cash OUTSIDE of the traditional Christmas gifts he has to go &buy himself &present to her!😪”

To Avoid Lagos Traffic, SEE What Mercy Johnson Did With Daughter...

My Young Players Deserve A Chance Against Everton – Conte

Buhari Will Receive The 2018 Budget A Week After Its Passage...