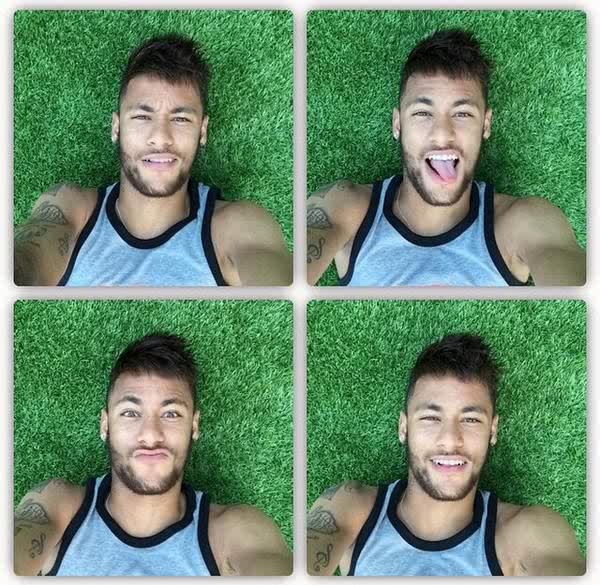 Neymar will start against Costa Rica on Friday but may need to play five games before he’s fully fit, Brazil coach Tite said after the star forward left training on Tuesday with an ankle injury.

Brazil, one of the favourites for the World Cup, could only manage a draw in their opening Group E match against Switzerland as Neymar played in just his second game since breaking a bone in his foot in February.

“It’s still the same prognosis. He played his first 90 minutes [against Switzerland] in three and a half months,” Tite said in a news conference. “There is a science [behind the recovery] and calmness.

“Five matches is the minimum he needs; he has already sped up the process. It is on track, don’t worry.”

After his club season was ended in February, Neymar recovered in time to play in one friendly match before Brazil’s World Cup opener against Switzerland. The Paris Saint-Germain forward scored in a 3-0 victory over Austria on June 10.

Tite also denied he had asked Neymar to alter his attacking style to better serve the team after the disappointing draw.

“It’s not true. It didn’t happen,” he said. “All of the athletes have this responsibility of playing for the collective and also being individuals.

Brazil’s draw in their opening match means there is no room for error against Costa Rica, and Tite is looking for his side to have a better impact in the final third.

“The game is decisive because of the draw in the first game,” Tite said. “We are aware of it. We need a similar defensive performance with greater effectiveness up front.”

The Brazil coach confirmed he would named an uncharged starting XI but said Thiago Silva will captain the side after Marcelo had the armband against Switzerland, despite heavy criticism of the PSG man four years ago.

“If we took out everybody who was criticised in the last World Cup there would be nobody playing. We wouldn’t even have a national team. And life and football are not like that,” Tite said. “There are a number of athletes who have the maturity and experience to take on the captaincy and Thiago is one of them.”

Tite added that the squad is calmer and more focused than it was ahead of team’s opener.

“The excitement about the World Cup has gone,” Tite said. “The team has greater tranquility, the coach as well, because he is human. I was excited about the first game. Now I am better focused for the [Costa Rica] game. We will make some positional adjustments.”

Deciding To Leave Barcelona Must’ve Been Tough For Messi – Juan...