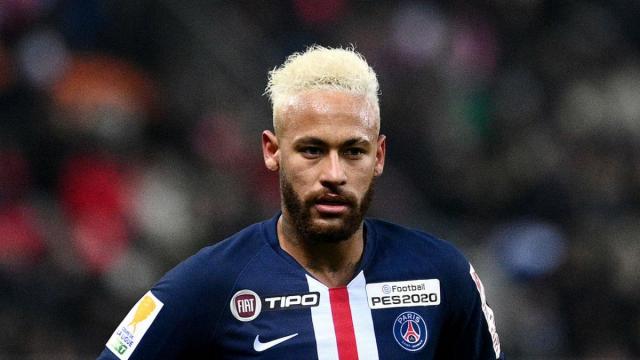 Thuchel recently revealed that the Brazilian gave a standout display in the Champions League against Borussia Dortmund weeks ago to prove that he turns up when it matters most.

According to him, Neymar is always the key in attack and in defence because he works very hard for the club and passes brilliantly to his teammates to create chances for the team.

He added that the ex Barca player has been taking responsibility in recent games and will continue showing that can be relied upon.

His words, “Ney is always the key, in attack and in defence. I must really say that he is always reliable when the big matches come around.

“He works hard, he’s always there, he’s very intelligent, he controls the passes. We saw that his capacities increased after the first match against Dortmund.

“Sadly, he was injured before that and hadn’t played before the first leg. But between the two legs, he improved physically and his capacities were enhanced. 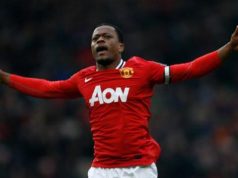 Naira Marley Will Headline The Party I’ll Throw For Laycon –...

Lami Phillips Goes Back To School To Get A 4th Degree

Unauthorised Use Of Drones Banned In Nigeria