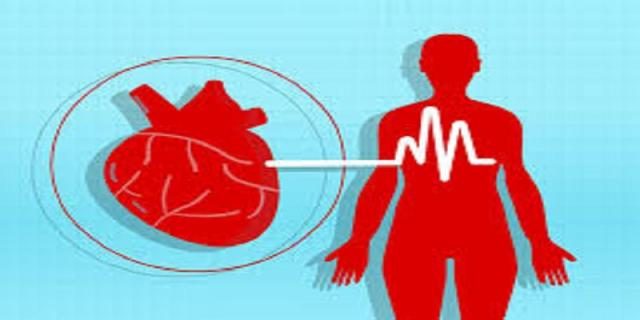 Dr Simon Abraham, a Nigerian general medical practitioner, has said that kids are not immune to hypertension.
He said that the youth could also be hypertensive.

According to him, 80 per cent of the causes of secondary hypertension are still a mystery, which is why they are referred to as essential hypertension.

He noted that secondary hypertension could happen because of a kidney disease or diseases in other vital organs. He said that about 20 per cent of hypertensive people belonged to the category.

The doctor also said that hypertension could be controlled with drugs but could be terrible if ignored.

He advised the youth to also visit hospitals to know their blood pressure.