Nigerian Students In Dominican Islands Should Be Evacuated – Buhari 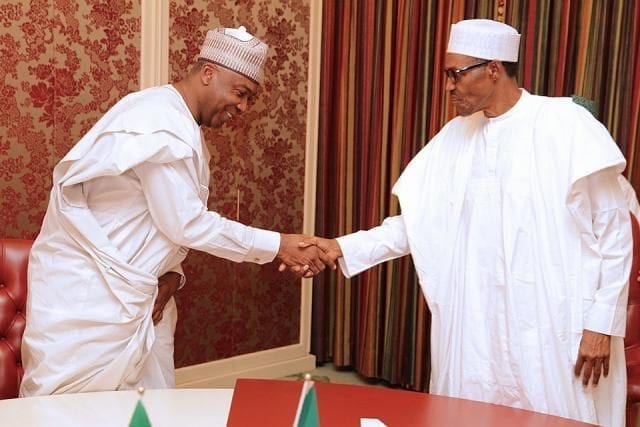 Muhammadu Buhari has asked for the immediate exit of Nigerian students hanging around in Dominican Island occasioned by the reported Hurricane Maria that thrashed the Island.

Nigerian students attend medical schools in Dominican Islands ready them to move to the U. S. and Europe for the completion of their medical degree programmes.

Reports say that the ministry, which has been tailing the situation, had already given a senior official the duty of travelling for the aim of issuing the stranded students with temporary travel certificates.

The affected students had since been evacuated to safety.

Malam Garba Shehu confirmed the Presidential order, saying that the president was touched with the conditions of the students.

“The President was deeply touched when he learnt that some of them escaped with nothing but the shirts on their backs,’’ he said.

According to him, the students will be moved to Brazil, where they don’t need visas, for onward evacuation to Nigeria.