Nigeria’s pharmaceutical manufacturing sector is going through a tough time, according to the Association of Industrial Pharmacists of Nigeria. 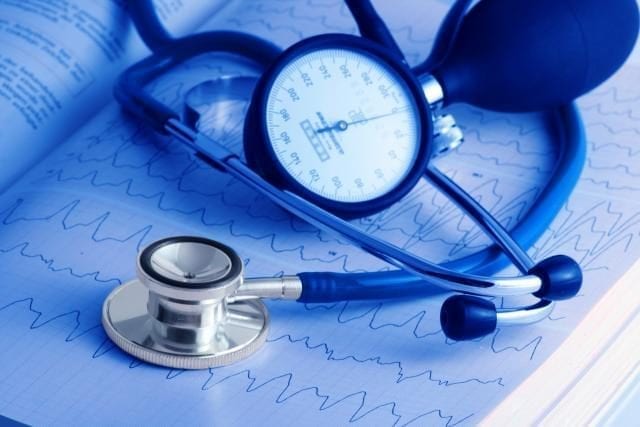 The pharmaceutical sector, the association said, is facing serious challenges of infrastructure deficits that players in the industry require government support and intervention to surmount.

Speaking, the immediate past National Chairman of the NAIP, Ignatius Anukwu, said the decision of the industrial pharmacists to partner with the Ebonyi State Government in its push for the establishment of pharmaceutical manufacturing parks was prompted by the quest to overcome some of the serious infrastructural challenges facing the industry.

According to Anukwu, while the challenges facing the industry are many and complex, they are not insurmountable.

“This is certainly not the best of times for the industry. Infrastructural challenges are the main issues facing the industry.

“While power supply challenge will likely take the first position, there are other issues like low capacity utilisation, poor patronage with little or no protection by government, infiltration of the pharmaceutical market by fake and substandard products, multiple taxations, high cost of funds, and unavailability of forex at Official rates among others.

“Unfortunately, the Industry is not in such a position to overcome these challenges without the government playing a key role.

“All over the world, the industries that have made it had huge support from their governments.

“So the Nigerian government shouldn’t shy away from playing its role both in the general provision of infrastructural facilities but also in providing industry-specific incentives.

“NAIP has, however, proposed the establishment of pharmaceutical manufacturing parks as a way of providing these needed infrastructure and industry-specific incentives in a strategic way.

“The Ebonyi State Pharmaceutical Manufacturing Park will be the first-of-its-kind in Nigeria and West Africa, Anukwu said.

The industrial pharmacist also bemoaned the impact of the COVID-19 pandemic on the pharmaceutical sector, noting that the industry is still reeling from the viral pandemic’s effect.

“Honestly it’s difficult to quantify the losses which started since the first quarter of 2020 and is still on.

“The supply chain hasn’t been restored and for such an import-dependent industry the losses are enormous.

“During a Webinar we had in June 2020, at the height of the COVID-19 restrictions, some industry players put their contraction between 20 to 70 per cent,” he said.

Anukwu, however, noted that the pandemic has spurred the use of technology in many facets of its operation, adding that it (the pharmaceutical industry) could also benefit from efforts by the government to strengthen the healthcare system.

“The most visible gain of the COVID-19 pandemic is maybe an adaptation of technology.

“Another silver lining could be in the area of strengthening of our healthcare system as it has become evident that in a pandemic, every country thinks of its citizens first.

“So, if we are wise in this country, this is the best time for the nation to start investing heavily in research and development to facilitate the production of home-grown pharmaceutical products and solutions to address our challenges as a country.

“The Central Bank Nigeria made a move in this direction but much more is needed and for a stretch of time,” Anukwu said.

The industrial pharmacist also dispelled the fear that the pharmaceutical sector in Nigeria is over-regulate.

“Though in some circles, perception is said to be everything. I will rather say that we are optimally regulated.

“The NAFDAC and PCN are driving the industry towards perfection and that brings about some rigour which isn’t palatable sometimes.

“The pharmaceutical industry is, however, getting better in the process. As standards are improving, the populace is better for it.

“What makes the regulation more difficult to bear are the difficulties in the environment. The index for the ease of doing business in Nigeria is still poor, we have the challenge of the high cost of funds, unavailability of foreign exchange at the official rate, difficulties in clearing goods from the ports, poor infrastructure, high cost of inputs for manufacturing among others.

“Also, the poor funding of the regulators by the government makes them fall short of some deliverables.

“We have also seen moves by the regulators to improve their IGR which in turn puts more burden on industry players.

“These are the issues causing the frustration for the industry,” he said.

Minister Chris Ngige says Nigeria is unable to afford WHO’s recommendation of a doctor for 600 patients.

Ronaldo Is Only Interested In Playing And Scoring Goals – Zidane