I Do Believe That God Created Me Perfectly – Tonto Dikeh 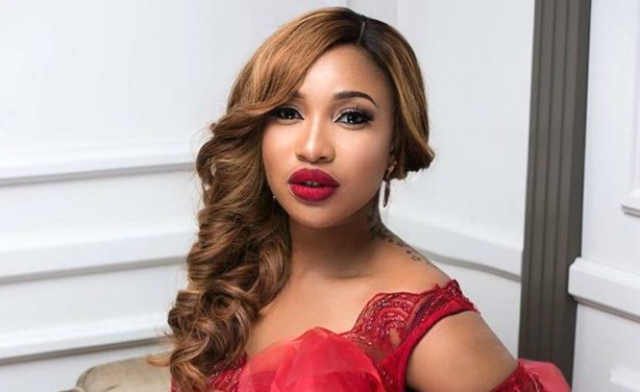 In 2017, in an official teaser for the “King Tonto” reality show, Tonto Dikeh admitted to wanting a body surgery.

On June 8, 2018, few episodes of the show were released on the new online streaming platform, Linda Ikeji TV, and in episode three, Dikeh talks about getting a surgery, shares her reason and visits a surgeon.

The actress said going under the knife was something she had considered for a while as she had, over the years, had some insecurities about her body.

“I think that he is really really good. So I got up this morning and thought, ‘girl, you deserve this and this is what you really want. If it’s gonna make you happy, do it.”

Surface still a loser for Microsoft despite sales successes

Nollywood Stars Should Celebrate Colleagues While They Are Alive – Uche Nnanna