Home Entertainment Celebrity News Niyola – “When I Was A Kid, I Was Molested”
Facebook
Twitter
WhatsApp
Email
Telegram 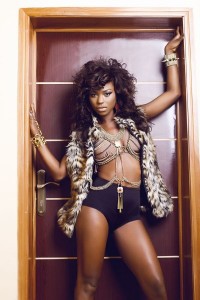 The rate of child molestation is rapidly increasing in the country. Very so often, we hear of girls between 5-15 being defiled by very elderly men who could even be their grand dads, very sad situation.

Anyways, EME’s first lady, Niyola has opened up that she also was molested when she was a little girl and that’s why she’s advocating for women rights in the country.

And it wasn’t once, it wasn’t twice. It wasn’t three times. But what helped me was that I started to try to figure out at that time why anybody would want to do that to me or to any female. I realised it was cowardice.

Alot of things could be done to prevent the situations and protect yourself. I remember for a very long time, I would never visit guys. And when I started to live alone when I was in school, you would never come to my room for any reason.

For a very long time I was paranoid. But I realised that if you share your experience with people, your fellow women, you’ll find that it’s not that big a deal that you can’t come out & talk about it because it’s not your fault that someone tried to molest you. Such people should actually be punished and brought to book.” 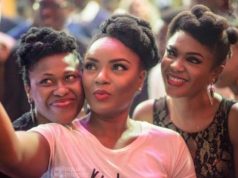 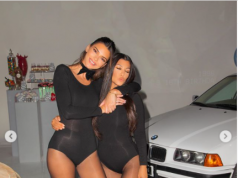 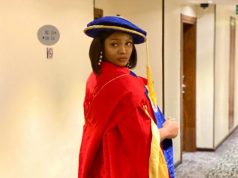 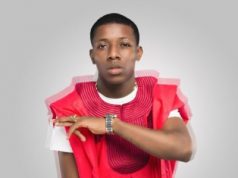 The Years I Have Spent With My Wife Are My Best...

Maguire Needs A Better Partner Than Lindelof At Mufc – Neville

I Won’t Support Bode George To Be PDP Chairman – Fayose