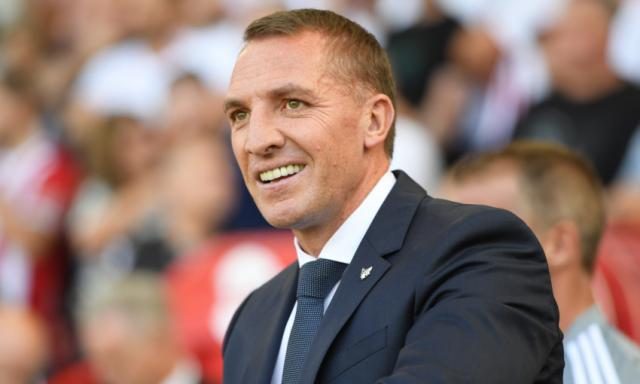 Leicester City manager, Brendan Rodgers has said there will be no sales at the club in January.

According to him, Chelsea and Manchester City’s interest in some of his players are just mere rumors and there will be no player leaving The Foxes next month.

Defender Ben Chilwell has also been linked with a January move to Chelsea, who can now sign after the recent lifting of their ban, but Brendan has ruled out any possible move.

His words, “There will be no one leaving in January. Categorically,”

“I’m sure if we speak [to the hierarchy], they will have the same message. I speak regularly with Jon [Rudkin, director of football] and Top [Khun Aiyawatt Srivaddhanaprabha, chairman].

“It’s very clear we want to keep this squad together. We want to ensure they stay around beyond January.”

On James Maddison’s future, “It’s the nature of the game,”

“When you’re doing well, there will always be speculation around you and James and one or two of the boys, they understand that.

“He’s been brilliant. He’s started the season very well, he’s been very efficient and very productive. And he’s getting better. He’s a bright young player and he’s got a bright future.”

Chuba Akpom Is Ready To Commit To Nigeria – Amaju Pinnick

Scholes Was Better Than Ronaldo At Manchester United – Jonathan Spector

I Became A Man At Juventus – Zidane