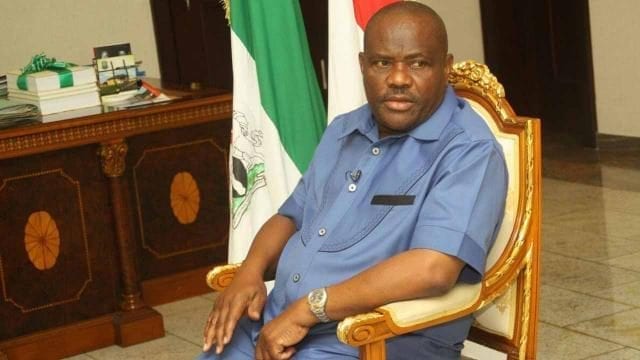 Wike had earlier alleged that the police officers assigned to the squad were beginners of robberies and kidnapping.

An APC spokesman, Chris Finebone, described the Governor’s allegation as an attempt to ridicule the image of the Nigeria police.

Finebone also said “Ordinarily, the APC has no business being involved in any matter between the governor and any other entity, but in the instant case and even in previous related cases, the governor has either alluded to or expressly stated that the APC benefited from whatever allegations he raised against the police or particularly the SARS.

“From all indications, the governor’s accusation Wednesday that members of SARS abducted some persons and forced them to withdraw N500,000 is manifestly cooked up to directly smear members of the SARS and their Commander, Akin Fakorede.”

We Should Not Depend On One Player – Messi

Sun award is reward for audacity of vision – Ogeah