Obasanjo Should Be Ashamed That Buhari Honored MKO Abiola – Fayose 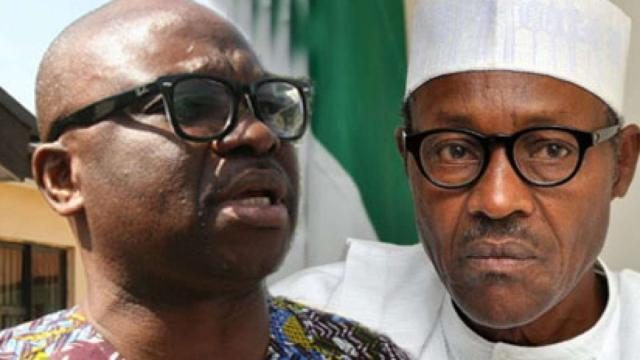 He disclosed that Obasanjo should actually be ashamed that Buhari did was he failed to do.

His words on Twitter, “Honouring MKO Abiola by @MBuhari is to Obasanjo’s shame.

“It remains a sore-point of his political history that because of ego, Obasanjo, who’s the greatest beneficiary of the June 12, 1993 struggle, failed to honour his kinsman, MKO Abiola. So, I commend President Buhari.”

Foxes on the brink of clinching second tier title