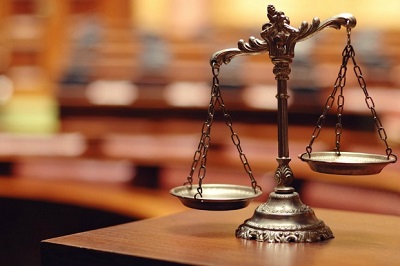 The Election Petitions Tribunal on the Osun State governorship election held on August 9, 2014 has debunked the rumour making the rounds that it will deliver its final judgment in Akure, the Ondo State capital.

The Secretary of the tribunal, Mr. Adamu Aliyu, who debunked the rumour on Thursday, insisted that the Justice Elizabeth Ikpejime-led tribunal would deliver judgment on the petition brought by the Peoples Democratic Party and its candidate, Senator Iyiola Omisore against the eventual winner of the election, Governor Rauf Aregbesola in Osogbo, the Osun State capital on Friday February 6th, 2015.

Aliyu said, “The tribunal is delivering the judgment tomorrow here in Osogbo. Let those who are carrying the rumour go to Akure for their own judgment.

“This tribunal carried out their assignment here and the judgment will be delivered here in Osogbo”.