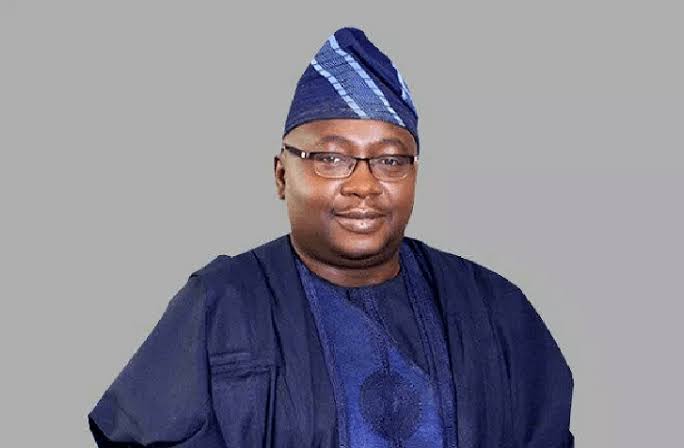 Oyo State governorship candidate of the All Progressives Congress (APC) in the 2019 elections, Chief Adebayo Adelabu has come out to say that no governor should flaunt payment of salary of workers as achievements.

He revealed this while speaking with newsmen in Ibadan as part of activities marking his 50th birthday.

According to him, payment of salaries of workers is done via statutory allocations that states across the country receive on monthly basis.

He added that no state needs a governor before salary is paid so it should never be an achievement for any governor.

His words, “No state needs a governor before salary is paid. When salary is paid through statutory allocations and it goes straight to the Accountant General, they take it to the bank and they pay. Why must that be the major achievement of any governor? Adelabu who is a former deputy governor of the Central Bank of Nigeria also said embarking on populist is not sustainable.

“When you embark too much on populist programmes, which, in most cases, are not always giving the state sustainable development, it is more about immediate consumption.”

“My interest in Oyo politics is still very alive. My governorship is alive, undying and will never die. I am happy for not becoming the governor in 2019. That loss has made to get wiser politically and has made me to be more closer to the people at the grassroots and also the political leaders”.

“Everything this administration promised the people of the state is still on their wish list 16 months after coming on board. With the calibre of people that have returned to the APC, no party can stand on the way of our party.

READ  The Death Of Fayose’s Sister Is Very Sad – Tinubu

“Populist programmes are short-lived. Within a short period, people will know that this man doesn’t really have so much to offer in terms of sustainable infrastructural development.

“It is going to two years now, can you point at one or two major projects that this government has completed? Everything is still on their wish list and if wishes were horses, beggars would ride”.

I Have A New Aortic Valve, I Feel Fantastic – Arnold...