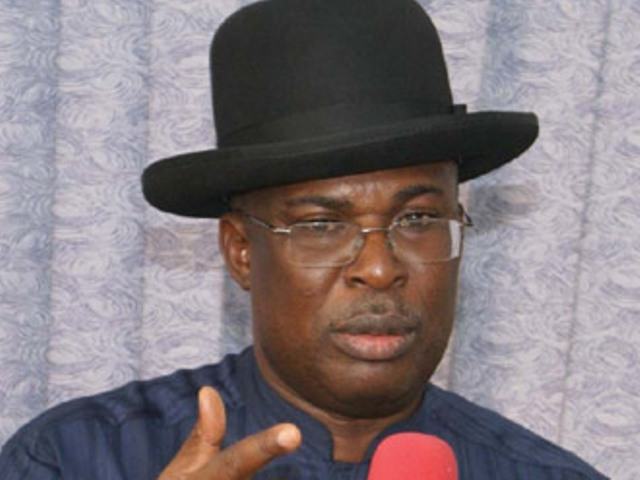 Chief Timipre Sylva, Minister of State for Petroleum Resources has come out to say that the Petroleum Industry Bill (PIB) will be presented to the National Assembly in the next few weeks.

He recently revealed that the Executive arm would be requesting the lawmakers to gather to receive and start deliberations on the Bill.

According to him, the Bill is important when it comes to repositioning Nigeria’s Oil and Gas Industry under its post-COVID-19 agenda.

He added that he cannot give an exact timeline on the passage of the PIB because it involves the National Assembly.

His words, “I cannot give a specific timeline on the passage of the PIB because it involves the National Assembly.

“I can only give you our own timeline and what we have been doing.

“For us, I will tell you that we have finished our job. The drafting process has been concluded and we have also discussed with the relevant stakeholders in the industry.

“The Ministry of Justice has also looked at the draft to ensure that there are no issues, and that has been concluded.”

“In the coming few days, we will be requesting the National Assembly to specially reconvene to look at the PIB, which may as well take some weeks before its passage.”

“Government needs maximum fiscal environment to deal with the COVID-19 crisis. For this reason, we are proposing grand fathering in the new PIB.

“This, I believe will preserve current government take, while also guaranteeing investors’ returns.

“It also guarantees that investors can continue with the existing operations while earning favourable returns.

“The proposed PIB framework shall be based on core principles of clarity, dynamism, neutrality, open access and fiscal rules of general application.

“At the same time, investments in new acreages will be encouraged with attractive competitive terms in order to achieve an economic growth.

“Investors in existing assets will be able to sign conversion contracts to obtain better terms for existing production, and to be able to explore and produce part of the existing blocks under the new block terms.”