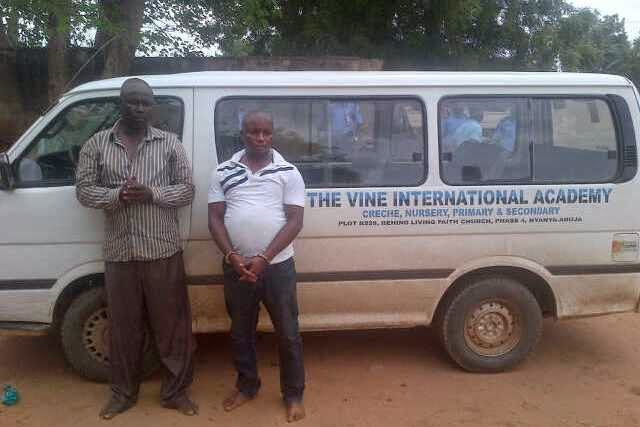 Few hours after they hijacked a school bus belonging to The Vine International Academy, Nyanya, Phase IV, Nyanya, a suburb on the outskirts of Abuja, causing panic in the area, which has witnessed back-to-back deadly bombings, two suspects have been arrested by the Nigeria Police for the crime.

However, vigilant policemen attached to Nasarawa Police Command intercepted and recovered the bus along Lafia Road in Nasarwa State.

The occupants of the vehicle – Victor Essien (40) and Ubong Bassey (49) were arrested and paraded by the police after they confessed to committing the crime.

Meanwhile, the Inspector-General of Police, MD Abubakar, has reassured Nigerians of the enhanced state of security in the Federal Capital Territory (FCT) and its environs.

He said that the Nigeria Police are committed to the task of providing the citizens and participants at the World Economic Forum Africa (WEF-A), which begins today, world-class security services now and beyond.

He also enjoined citizens to remain vigilant and continue to support Security Forces in securing the nation. 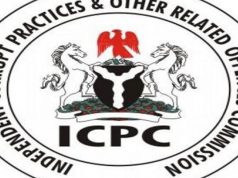 Life Is Not Always About Winning – Oshiomhole