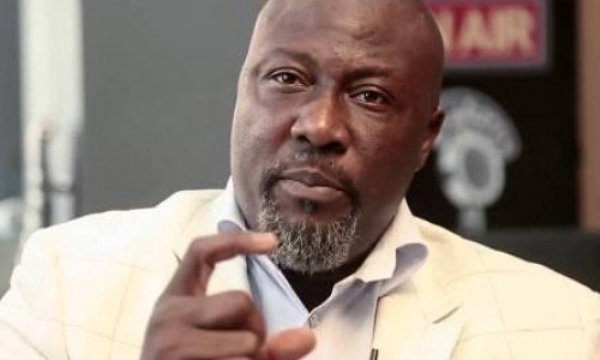 Embattled Kogi lawmaker, Senator Dino Melaye has accused the Police of owing him N10 million as damages awarded him by an unnamed court.

Melaye who was granted bail by the Court on Wednesday, made the disclosure via Instagram on Friday, May 18, 2018.

The lawmaker accused the Police of illegally arresting and harassing Nigerians for a long time.

“This was four years ago. Where Court awarded 10-million -damage to me that Police is yet to pay. Fear not him that can destroy or damage the body, fear only Him that can destroy both the body and the Spirit. My Spirit and resolve is unshakable,” he added.

Melaye was arrested in April by the Police over the case of alleged gunrunning and conspiracy.