Liverpool forward, Sadio Mane has come out to say that he is not fazed by his lack of goals in recent weeks this season. He recently revealed that he has recovered from his hip issue vs Aston Villa, and it was only a knock. 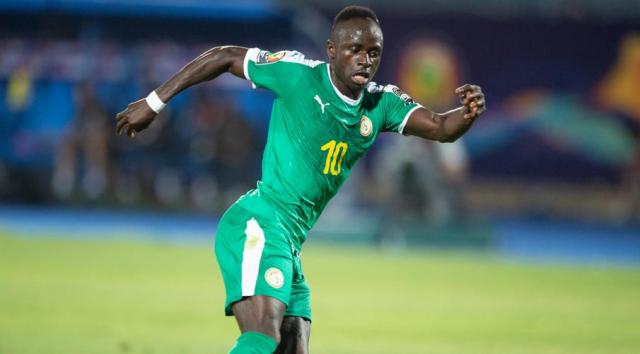 According to him, goals are not a big deal to him, because he is more focused on the team winning.

Mane added that he would work harder to help the Reds this season, especially in achieving the ultimate target.

His words, “Yeah, it was just a knock and when I got it, it took a few minutes to settle down.

“It was like a dead leg, but on my hip – not my back. After the game, I put an ice pack on it and it was fine. I am completely fine and looking forward.”

On his goals, “I think as a striker you would always love to score more goals. But goals are not a big deal [for me] because I would sooner we win as a team. That’s more important.

“But for myself, I will work harder and harder to get more goals this season than last year to help the team and try to win the league, which is our big target.”

Council Accountant Arraigned for Stealing from the Dead

Social Media Is Training Us To Compare Our Lives – Yemi Alade