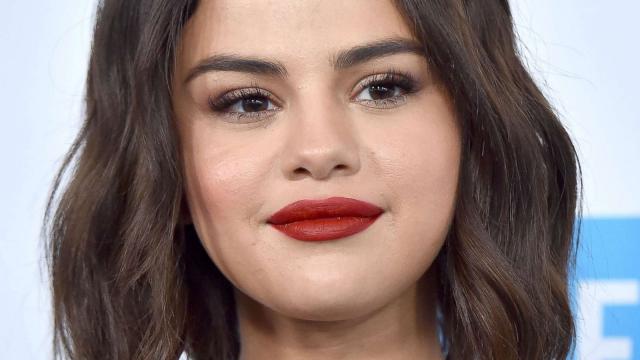 The US media personality is presently trending worldwide as her fans showed love on her special day.

A fan wrote, “Happy birthday to the ever-immaculate, Selena Gomez! The singer, actress, producer, businesswoman & philanthropist turns 28 today. The icon started her career on Disney Channel & has become one of the most successful & influential artists in history. #28YearsWithSelena”

Another fan added, “@SelenaGomez has officially turned 28, the mega Pop Star has become one of the most successful artists in HISTORY with 3 #1 Albums a #1 Single and over 260 MILLION records sold, but what most people love about the singer is her heart and personality.#28YearsWithSelena”

Sacking Of Chaplain Is Ungodly And Very Sad – Ifako Diocese