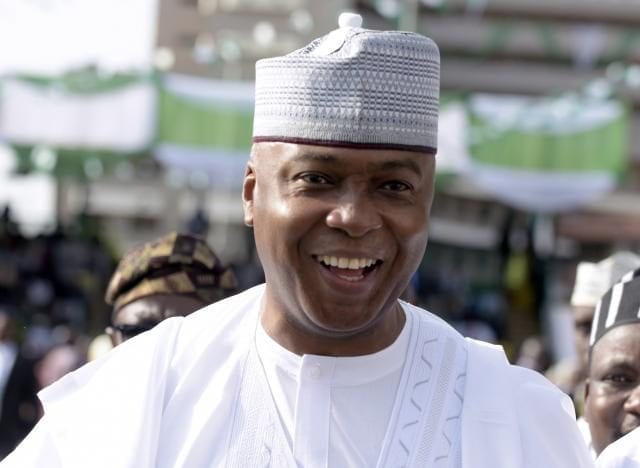 Reacting to Maina’s letter, Olaniyonu, said the present Senate leadership paid no attention to the letter because the last Senate had taken a decision on the pension matter and there was no reasonable ground to review it.

The letter which was dated June 19, 2015, narrates how stolen pension funds were recovered; 46 persons were handed over to EFCC and how the Senate Committee on Establishment and Public Service, State and Local Government Administration frustrated the efforts of the Pension Reform Task Team.

Following a public cry against his alleged reinstatement as a director in the Ministry of Interior while he was still wanted by the Economic and Financial Crimes Commission (EFCC) over alleged embezzlement of N2 billion pension funds, Maina claimed in the letter that his task team, which began operation in January 2011, saved about N1.6 trillion from pension thieves.

Kaduna will be home for all under Labour Party- Campaign DG