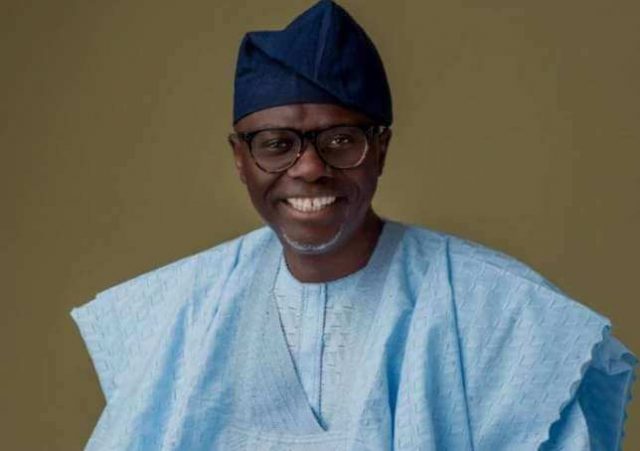 He said this at the special prayer service for the state’s 2019/2020 Legal Year at the Central Mosque in Lagos Island.

Represented by his deputy, Dr Obafemi Hamzat, Sanwo said the reform was important because of the vital role the judiciary played in the safeguarding of rights of citizens irrespective of class or status.

His words, “We would, therefore, work with the judiciary to provide solutions to effective, efficient and impartial justice delivery in Lagos State.

“I have approved the completion of the magistrate courts in Ajah, which would be handed over to the Lagos State Judiciary in few months from now.”

Sanwo added that he hoped that the judiciary would keep being the hope of Lagosians.

Support the Right to Repair in South Dakota (and Everywhere Else)

Some Politicians Who Left PDP Will Return – Gov Shema

I Want To Work With Pasuma, KSA And Ebenezer Obey – Simi