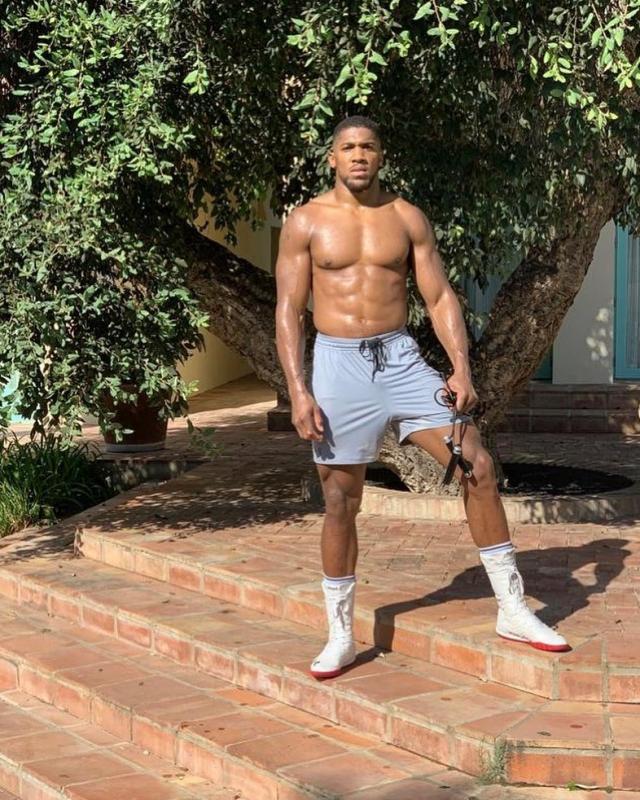 Ex-professional British boxer, David Haye has come out to say that Anthony Joshua is the only boxer who can defeat Tyson Fury.

Haye feels AJ is a boxer who has the required mindset, skillset, and experience to knock a brilliant boxer like Fury out in the boxing ring.

According to him, people underestimate Anthony Joshua a lot because he is a younger boxer who is still learning but he sees an explosive puncher when he looks at him.

He added that losing to Andy Ruiz has made AJ stronger and he should not be written off.

His words, “I just think the only person who has the artillery, the skill set, the athleticism, the clean living, the know-how, the experience, to have a chance to beat Fury is Anthony Joshua.

“I think he’s the only person right now, realistically, most people would say if anyone’s got a chance I’m putting it on Anthony Joshua. So, he’s the only guy who has the tools to do it.

“I think if he lands his shots on Fury, the way Fury’s been put down before – his chin looked good last time out – but Anthony Joshua is a master boxer as well.

“I think people underestimate his boxing skill. He hasn’t been boxing as long as Fury has, so he’s still learning.

“I don’t know, I can see Fury outboxing Joshua long, on the inside, but then again I can see the middle-range of Joshua letting his hands go.

“He throws such crisp shots, uppercuts, hooks. The way he knocked out Alexander Povetkin, the fight was uncomfortable for him for a couple o rounds but when he put his shots together, it was over.

“As soon as he starts tagging people, he’s got a hell of a lot of explosivity in his body. He’s big, strong, robust.

“The fight he lost against Andy Ruiz Jr didn’t flatter him in any way.

“It wasn’t like he lost on a split decision. It was a horrible loss and I think people look at that and think, ‘Ah, he lost to him.’ Boxing doesn’t work like that.

“I lost to Carl Thompson in my eleventh fight, but then three years later I’m undisputed number one.

“It doesn’t matter, as long as you learn from that, you can come back.” 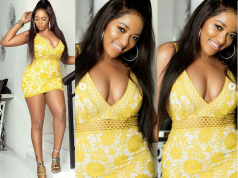 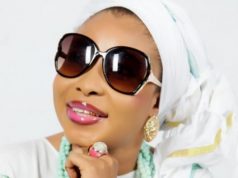 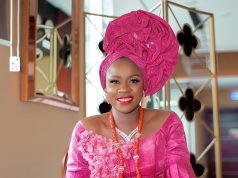 I’m Grateful To God For My New Mansion – Olayinka Solomon