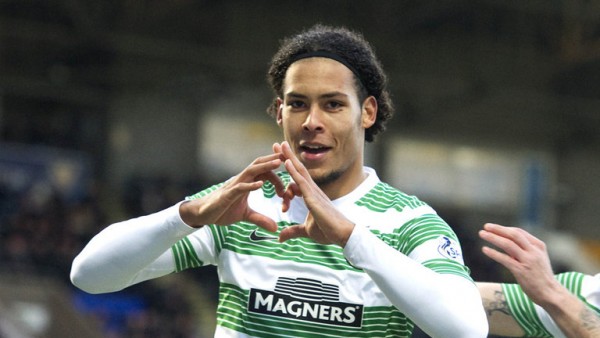 A source close to Liverpool said the fee for the deal was £75 million, which would make van Dijk the most expensive transfer in club history and also constitute a record fee for a defender. Van Dijk will wear the No. 4 shirt upon his arrival at Anfield.

Southampton also confirmed the deal, announcing: “Southampton have agreed a fee that will set a new world-record for a defender. The club wishes Virgil well in his future when the deal is completed on January 1st 2018.”

Van Dijk wrote on Instagram: “Delighted and honoured to have agreed to become a Liverpool FC player! Today is a proud day for me and my family as I join one of the biggest clubs in world football!”

“Rio Ferdinand went to Manchester United, for I think just over £30m, but he repaid that. He was Manchester United’s top centre-back, won trophies and was there for 10 years,” Carragher said on Sky Sports.

“That’s what Van Dijk has to do — take Liverpool to trophies and be Liverpool’s main, No. 1, centre-back for the next decade or so.”