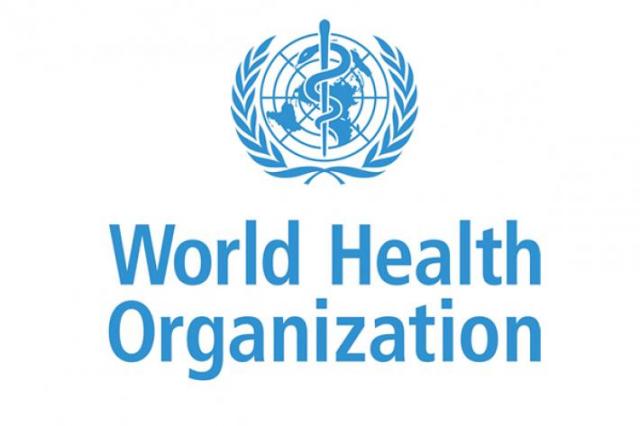 The World Health Organisation, WHO has come out to say that coronavirus cases in Africa have risen to 28,000.

WHO added that there have been 8,000 recoveries and 1,300 deaths recorded thus far.

WHO wrote that in sub-Saharan Africa, South Africa is the most hit, while Cameroon and Ghana have more than 2, 500 confirmed cases.

South Africa, Algeria and Cameroon are presently topping the list of countries with the highest reported cases.

South Sudan has the lowest confirmed cases of five reported with no death.

Bale Stood Up When Called Upon – Zidane

On Meriam Ishag and Family