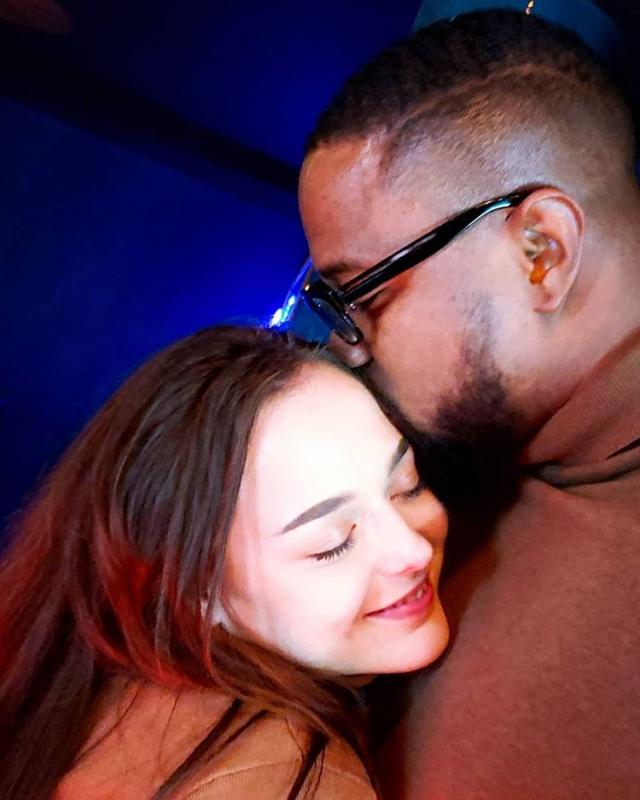 Nollywood actor, Mofe Duncan has come out to share his thoughts about feminism.

He recently revealed that biologically, females are higher species than men and there are lots of instances to back this claim.

According to him, he feels more needs to be done to advocate for women’s rights and even call for more recognition for the female race at the workplace and everywhere else.

He added that the fact that women mature faster than men in the animal kingdom and female animals are the ones who hunt in the bush should tell us something as human beings.

Grealish Is Good Enough To Play For Mufc – Shay Given