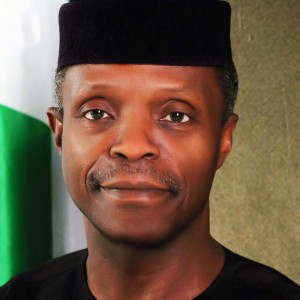 Acting President, Yemi Osinbajo is currently in Lagos State on a surprise visit.

Osinbajo is inspecting facilities at the Murtala Mohammed International Airport, according to his spokesman, Laolu Akande.

“Ag President Osinbajo at Lagos Int’l airport checking out toilets, carousels, immigration, toilets in the airport- to see things for himself,” he added.

Osinbajo’s Lagos visit comes just one day after he withdrew assent to four bills passed by the National Assembly.

The Acting President is filling in for President Muhammadu Buhari who is in London for medical reasons.

See also  We Are Committed To ECOWAS - Yemi Osinbajo

The New Concussion Trailer Pits Will Smith Against The NFL