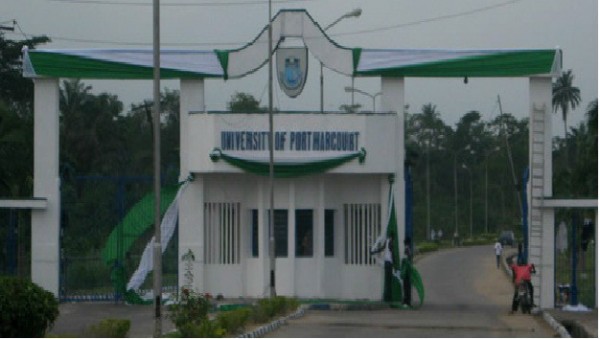 Vice Chancellor of the University of Port Harcourt, Prof. Ndowa Sunday Lale’s son has been kidnapped by unknown gunmen. Lale is barely four months into his new role.

Ejire Lale, was whisked away from his father’s compound in Abgeta Ebubu community, Eleme local Government Area of Rivers State on Monday at gunpoint, a source from the community told Vanguard.

The source who spoke on condition of anonymity said that Lale was on his fish farm when six armed men attacked him and took him away.

The Public Relations Officer of the university, Mr. Obinna Wodi confirmed the incident. He said that the boy was abducted from the father’s house in Eleme at about 7pm, Monday.

Wodi said that the development is shocking to the family and institution, adding that no contact has been established with the kidnappers.

Meanwhile, the Rivers State police Command said it has commenced investigation into the kidnap.

The Assistant Public Relations Officer of the Command, Ms Grace Koko confirmed that the boy was abducted Monday night. She said police had started working towards ensuring his release. 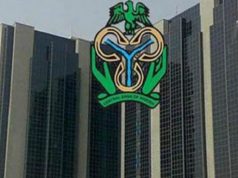 Injection-fearing Franck Ribery could have played at World Cup – doctor