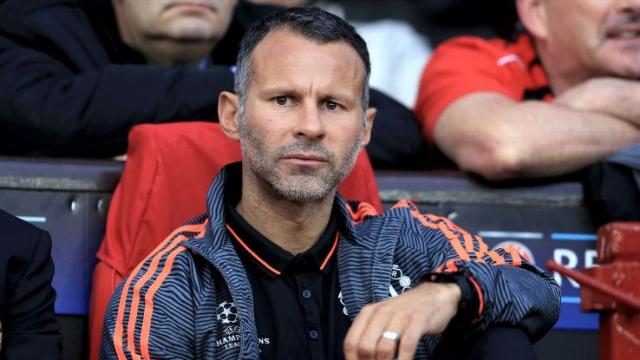 Ryan Giggs has insisted he will take no risks over the fitness of Gareth Bale, despite the commercial pressures to play the Real Madrid forward at the China Cup.

Asked if there were financial pressures to play Bale — sources say that the Football Association of Wales would lose £100,000 of their reported £1 million participation fee if he did not feature in the tournament, Giggs replied: “Yes, of course.

“Any risks, stupid risks, I won’t be taking. But it’s also my first game and I want to get my best team out there.

“The relationship with all the clubs is important, I’ve not spoken to [Zinedine] Zidane, but I’ve spoken to Gareth.

“I’ve been in contact with him regularly in the last few months and I’m not stupid because it’s an important part of the season.”

We Have Achieved So Much With The State’s Microfinance Bank –...

Nigeria Will Not Break Up In 2015 Says Uduaghan, Oritsejafor

Chelsea Players Are Not At The Top Of Their Potentials –...

Pastors Are Human Beings And Not Infallible – Simi