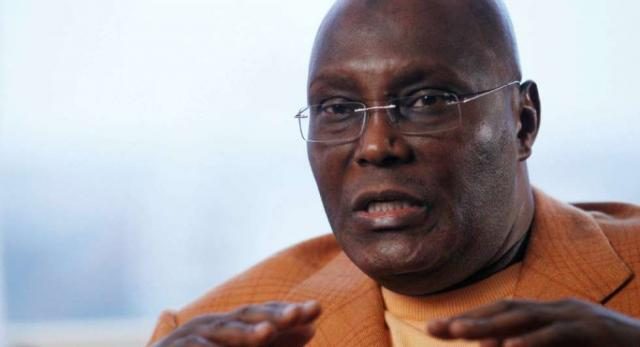 Atiku Abubakar, has blamed the recent mass murder in Plateau State on the failure of leadership resulting from the hypocrisy of Nigeria’s ruling elite.

Atiku took to his Twitter account (@atiku) on Monday, June 25, to accuse the federal government of failing to secure lives and properties of Nigerians as it should. He said the situation is a result of an abysmal failure by the ruling elite who can protect themselves but not the people who voted them into positions of power.

He said it’s time to put an end to the wanton violence going on in the country and focus on reassuring Nigerians that perpetrators never go unpunished.

He posted, “On Saturday, scores of Nigerians were reportedly murdered by armed men believed to be herdsmen in Barkin Ladi, Plateau. On Sunday afternoon, in Jos, rioters attacked other Nigerians they believed to be Muslim in Jos, in apparent reprisal attacks.

“What is obvious from these attacks and the reprisals is that Nigeria is experiencing a historically abysmal failure of leadership. When people don’t feel they are protected or given justice, they resort of self help, and innocent people lose their lives as a result.

“The security of lives and property is primary role of government and it’s time our FG takes its responsibilities seriously, by not just deepening security of these known conflict areas, but also reassuring all Nigerians that when people murder innocents, they are brought to justice.

“It is simply hypocritical that the ruling elite are able to provide world class security to themselves using tax payer money and public resources, yet leave the Nigerians who voted them at the mercy of armed bandits. It is enough!”

Why are humanitarians so WEIRD?

Tottenham Is In Trouble – Mourinho

Adoption of a New Constitution in the Republic of Tunisia