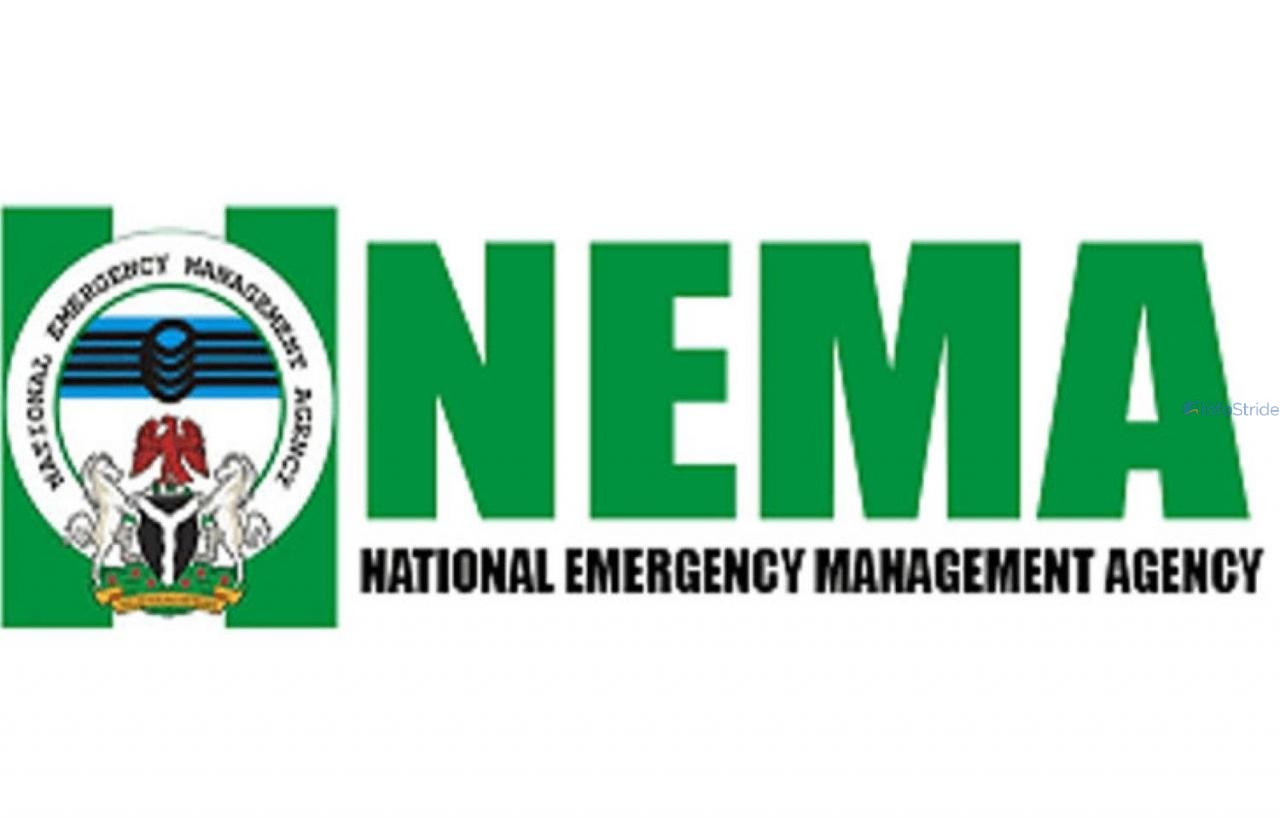 The National Emergency Management Agency (NEMA) has come out to warn that around 8 million residents of Lagos State are prone to flood disaster.

The Acting Coordinator, Lagos Territorial Office of NEMA, Alhaji Ibrahim Farinloye revealed this at the flag-off of the “Door to Door 2020 Flood Awareness and Sensitisation Campaign on Prevention, Management and Mitigation of Flood” in Mushin.

According to him, the agency is in partnership with the Lagos State Emergency Management Agency (LASEMA), Red Cross, and public health practitioners, and it is meant to ensure that vital people, especially women and children are well equipped with the right information on case there is flood.

He added that there have been predictions of flooding in certain areas of Lagos State so it is best for Lagosians to be informed against losses.

His words, “There have been predictions of flooding in certain areas of Lagos State.

“So, the Federal Government wants us to go and sensitise people, because we do not want to record any unfortunate incident, especially loss of lives and property.

“We want to empower people with information against losses. So far so good, we have assessed close to eight million people to be vulnerable to flood disaster in Lagos State.

“Four local government areas have been identified as highly probable flood prone areas, and about 13 are said to be probable.”

“Before heavy rain begins, there is the need to clear our drainage channels and that is why we are here to see the situation on first hand.

“If at this time we have this challenge of water not being able to flow, definitely when rains come, the situation will escalate.”

Nigeria Is Now More Divided Than Ever Before – Fayose