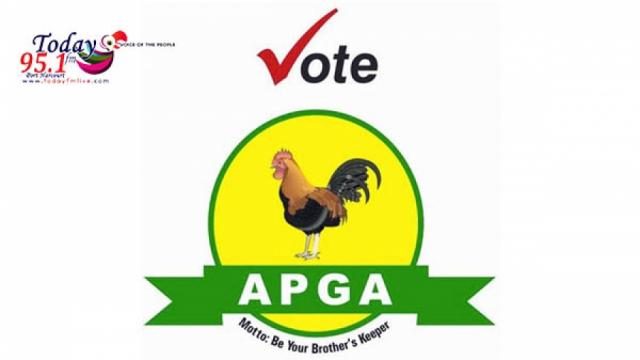 He shared this in a recent interview in Amawbia, Awka South Local Government Area, Anambra state.

His words, “The zoning arrangement was started by Peter Obi as an APGA governor then.

“Obi insisted that the governor that would succeed him should come from the north district. Now that the north has done five years, we have just three years to go, and it is very likely it will go to the South.

“When it has gone round, then it can start again from where it started. Everything about the future is in the hands of God, but as a political party, I would like it to go to the south district for equity sake.”

He also said APGA is now a party which sees the welfare of its members as priority.

He said, “We are going to look at the welfare of our members. We believe that this party has reached a level where it should be able to take care of its members, not only about politics all the time.

“We are working with some agencies on how we can send our 36 state chairmen and others abroad for leadership programmes, so that they get developed intellectually and even administratively, so that they acquire more skills on how to administer the party.

“This is something we have been doing silently, but this time, we are going to promote it so that it will reflect our overall vision.”

EFCC Accusations Does Not Move Me – Fayose