16 April 2014 – A United Nations human rights panel said today that Argentine authorities failed to ensure that a prisoner with disabilities was able to use prison facilities and services on an equal basis with other detainees, and urged them to take steps to rectify the situation.

The UN Committee on the Rights of Persons with Disabilities added that Argentina is obliged to take action to prevent similar violations, including making sufficient and reasonable adjustments when requested, to ensure persons with disabilities can access prison facilities and health care.

The views of the 18-member body which monitors implementation of the International Convention on the Rights of Persons with Disabilities came after considering a complaint by a prisoner serving a life term, according to a news release.

While in pre-trial detention, he suffered a stroke which resulted in a cognitive disorder, partial loss of vision and mobility problems requiring him to use a wheelchair. The petitioner argued that prison conditions were affecting his physical and mental health. He said he could not maintain personal hygiene because he could not get to the bathroom on his own.

He also said that he had not received the rehabilitation recommended by his doctors, as it required a 32-kilometre journey by ambulance to a specialist centre that risked aggravating his spinal problems.

“The Argentine authorities said that the allegations were generic and groundless, while his application to be held under house arrest was illogical as he would still need to travel to and from the rehabilitation centre,” the news release stated.

Committee members said that the petitioner had not established that his rights were violated regarding health care and rehabilitation, nor could they conclude that travel to and from the rehabilitation centre posed a risk to his life.

They recognized that authorities had removed a step that hindered access to the bathroom and shower, that lifts were working in the prison and that there was a call button to summon round-the-clock assistance.

“However, the Argentine authorities had not shown that these measures were sufficient, as they did not ensure that the prisoner could access a bathroom able to accommodate a wheelchair, nor could he get to the prison courtyard on his own,” they added.

The Committee found that this situation amounted to a breach of the State party’s obligations to guarantee access and to ensure that a person with disabilities who is deprived of his/her liberty is held in reasonable conditions, as set forth in the Convention. Also, the petitioner was being held in precarious detention conditions that were incompatible with the treaty. 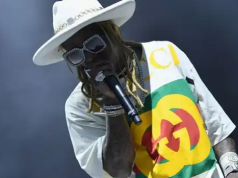 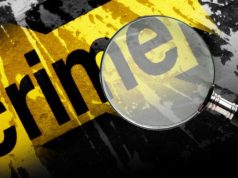 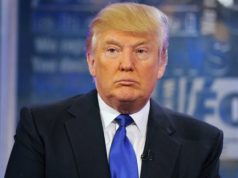 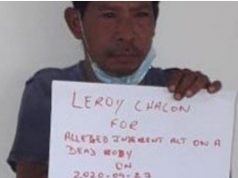 Buhari Cannot Pass A Vote Of No Confidence On Nigerian Youths...